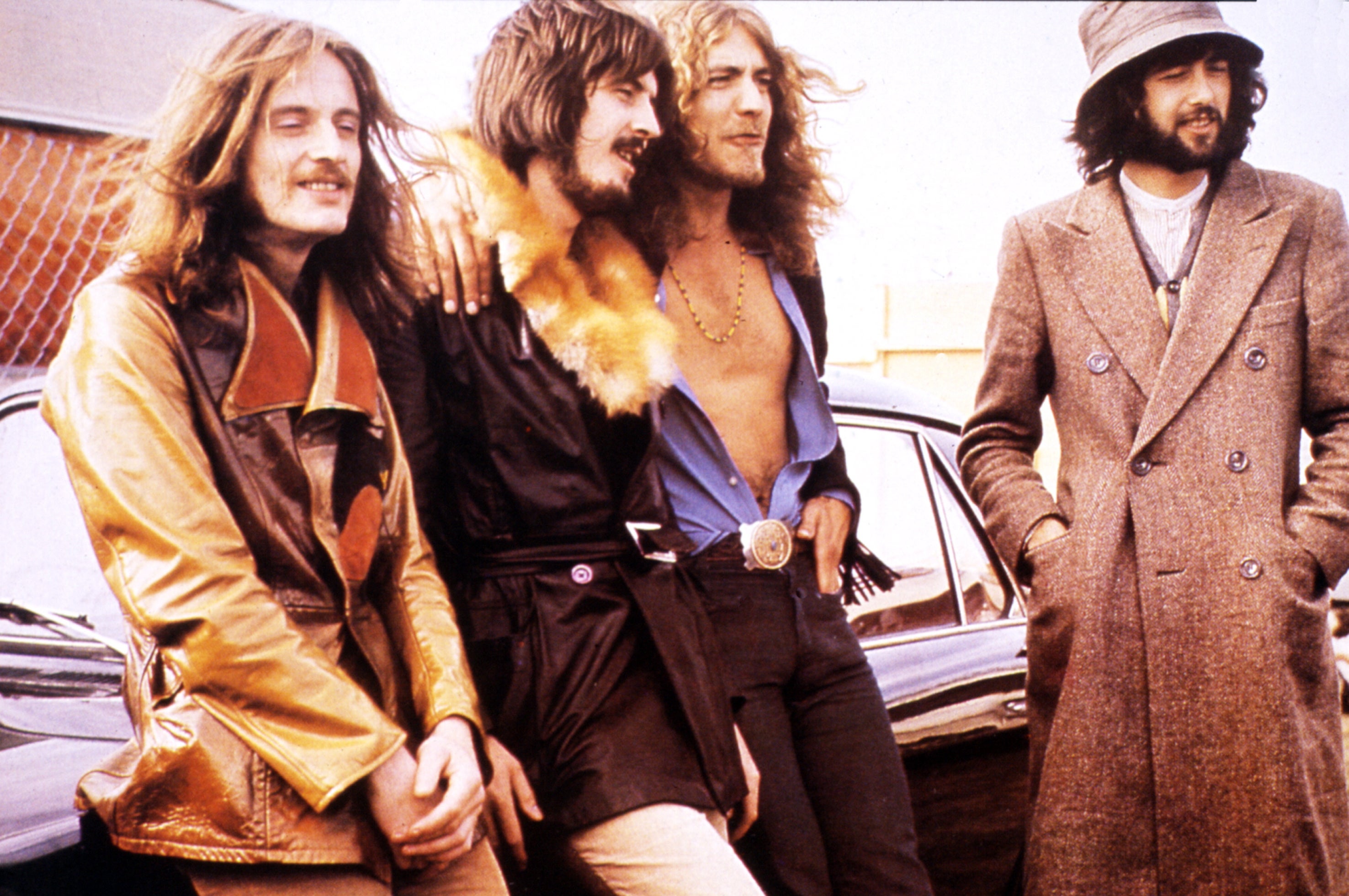 The 9th Circuit Court of Appeals upheld a jury’s previous decision which found Led Zeppelin to be in the right in 2016. Monday’s decision follows an appellate court vote to redo of the trial with a larger panel of judges.

The decision overturned the “inverse ratio rule” precedent, which has largely controlled copyright cases in the 9th circuit for the past 43 years.

In order to prove someone’s copyright was infringed upon, a plaintiff much show that the two works are “substantially similar.” The rule says that the more evidence there is to show that the defendant had access to the plaintiff’s work before producing the material in question, the less similarity between the two works is required to establish infringement.

Record labels and major recording artists have been frustrated with the rule for decades — a recent example being Robin Thicke’s “Blurred Lines” song, which was found to have infringed on Marvin Gaye’s “Got to Give it Up” in 2018.

Francis Malofiy, attorney for the plaintiff, called the decision “disappointing” in a statement to TheWrap Monday.

“The way we look at it is this is a big win for the multi-billion corporate music industry against the creator and that’s the reality no matter which way you cut it. They won on a technicality and not on the merit itself. It’s disappointing the 9th circuit which ruled in our favor would then come back and dispose of the very things that were at issue and that allowed Zeppelin to win on a technicality,” she wrote. “This is by no means finished and we don’t drop our sword over here. We could ask for a reconsideration of the whole bench of the 9th Circuit or we could go to the Supreme Court.”

A request for comment from Led Zeppelin’s attorney was not immediately returned.