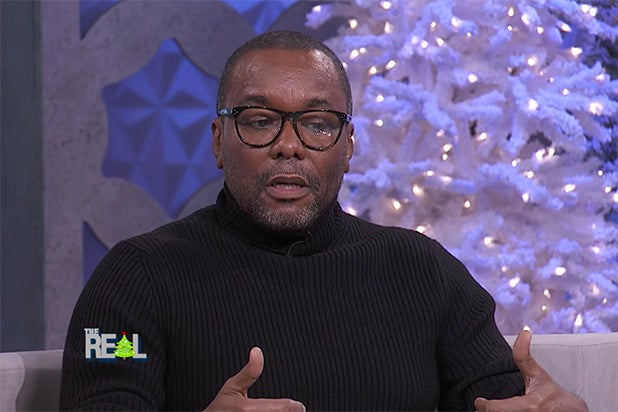 “Star” co-creator Lee Daniels said he made the lead character of his new Fox drama a white girl because he instinctively felt that “the country needed to heal.”

During an appearance on the syndicated daytime talk show “The Real” on Tuesday, the producer said that he believes that the U.S. is in the midst of “a civil war.”

“I thought that it was important to address race relations in America,” Daniels said. “We are, truly I believe, in a civil war. And I think that when we understand that we’re all one that [we will] then understand America. And America is still to be understood by us.”

Set in the hip-hop haven of Atlanta, “Star” follows three young women (Jude Demorest, Ryan Destiny and Brittany O’Grady) who form a musical act and navigate the cutthroat business on their way to success. The cast also includes Queen Latifah and Benjamin Bratt.

In the interview, Daniels also said that the reason for his success is his refusal to acknowledge or “embrace” racism throughout his career.

From “Empire” to “No Tomorrow,” here are all the current network dramas ranked by Nielsen numbers