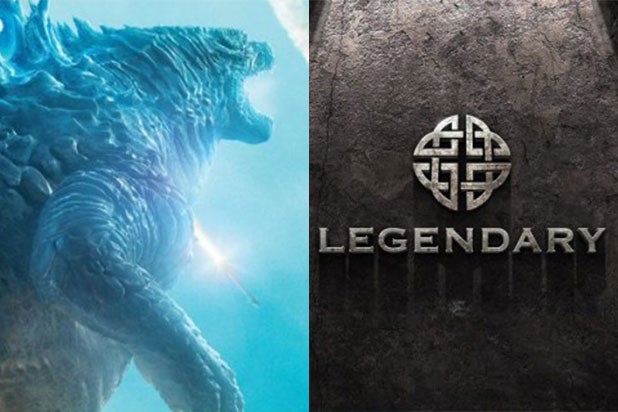 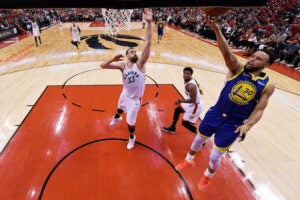 Virtual Reality and the NBA Finals Are a ‘Match Made in Heaven,’ NextVR’s Content VP Says

‘Godzilla: King of the Monsters’ Didn’t Roar at the Domestic Box Office but Legendary Isn’t Sweating

Sequel took in only $49 million its opening weekend, roughly half of what 2014’s ”Godzilla“ grossed

Legendary Entertainment’s “Godzilla: King of the Monsters” didn’t stomp through North American movie theaters, instead treading to just $49 million in its opening weekend — roughly half that of its 2014 predecessor.

But Legendary, founded by Thomas Tull and owned by the Chinese conglomerate Wanda Group since 2016, isn’t sweating the early returns for the film, which had a kaiju-size budget of $170 million, according to BoxOfficeMojo. The studio is breathing easy because its focus is very much overseas, where the film grossed a solid $130 million — including $70 million in China alone.

“Over the past few years, they have been focusing on blockbuster style films that often see the majority of their box office coming from the international marketplace,” Paul Dergarabedian, senior analyst at ComScore, said. “If you look at the money the films have made — even just the MonsterVerse — it’s a huge amount of money… There’s a huge international interest in these films.”

The company focuses on IP that’s widely popular in the Asian markets, such as the monster, superhero and animated projects. Legendary co-produced 2016’s video-game-based action-fantasy “Warcraft” with Universal, with which Legendary has a co-production and financing deal (Legendary has a similar deal with Warner Bros., which distributed “Godzilla”). “Warcraft” earned only $47 million domestically, but $386.3 million in foreign territories, and a whopping $213 million from China alone.

2013’s “Pacific Rim” was another big international player, grossing $101 million at home on a $190 million budget — but $309 million internationally, with $111.9 million in China alone. That may be why the company greenlit last year’s sequel, “Pacific Rim: Uprising,” even though it topped out at $290 million worldwide on a production budget north of $150 million.

While Legendary tailors its films for international markets, the studio was let down by the domestic box office debut of “Godzilla: King of the Monsters,” according to an individual familiar with Legendary’s thinking.

“They were a little disappointed by it, but there’s a lot that goes into it, and they’re looking at it as a stepping stone to the larger franchise,” the individual said, noting that production is already underway on next March’s movie-monster mashup “Godzilla vs. Kong,” which will also be distributed by Warner Bros. “Legendary fully believes in the future of the franchise and when you get Kong going up against Godzilla, we’re sure that’ll be huge.”

Not everyone buys that the China-owned production company can still breathe more life into the monster franchise. “It’s difficult to see ‘Godzilla 2’ as a success when it opens with nearly half of what the original did five years ago,” Jeff Bock, senior analyst at Exhibitor Relations, told TheWrap. “‘Go big or go home’ has always seemed to be their mission objective. They might want to consider modifying that to, ‘Go slightly smaller and stay in the game.'”

Bock also doesn’t see Legendary as a consistent player in the international film business yet, adding that company executives “make too many poor, expensive decisions.” Bock pointed to pricey but underperforming films like 2018’s “Pacific Rim: Uprising,” 2015’s “Crimson Peak,” 2014’s “300: Rise of an Empire” and “Seventh Son” and 2013’s “Jack the Giant Slayer,” to name a few.

“Legendary keeps running into the same problem they’ve had a lot recently — routinely making flimsy films with all the finest bells and whistles in the business,” he said. “Legendary’s films, except when working with top-of-the-line directors, typically lack heart, and that’s exactly what makes them forgettable not long after the credits roll. … All flash and no distinct flavor will only keep you afloat in Hollywood for so long.”

Since Wanda bought Legendary for a whopping $3.5 billion, making it the largest acquisition of an American media company by a Chinese firm, the company has pursued a China-centric strategy that allows it to bypass the country’s quota on American movie content.

Because Legendary is owned by Wanda, and even produces local-languages films in the country, it’s not subject to the sporadic limits placed on Hollywood films. The current quota allows roughly 34 American films to be distributed in China each year, though some years see more films than that gain a coveted China release.

In total, Legendary has produced or co-produced some 56 films, including “The Dark Knight,” “The Hangover” series, the “Jurassic World” franchise and this spring’s “Pokemon: Detective Pikachu,” which was geared more toward Asian markets and performed especially well in China ($89 million) and Japan ($21.5 million).

The test will come with managing the budgets on future monster-movie sequels while continuing to appeal to global audiences. “There isn’t a franchise out there that hasn’t had a massive overperformer and a disappointment,” Dergarabedian said. “There are so many pieces in this jigsaw puzzle that make it either a hit or a miss.” 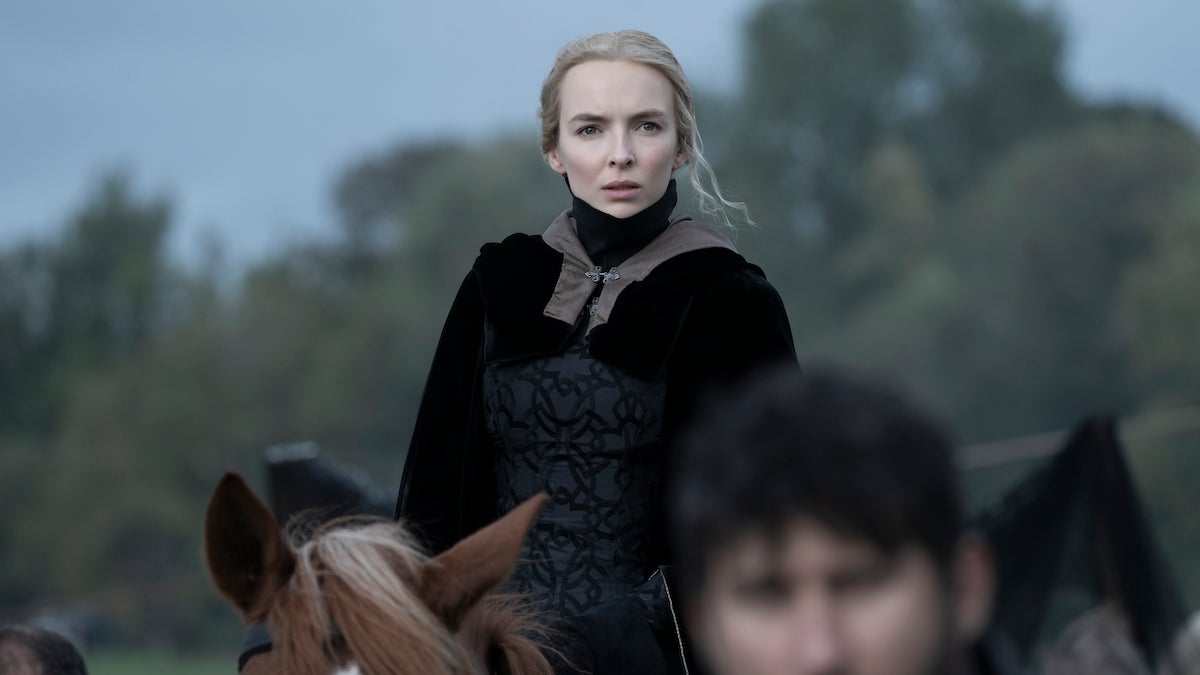