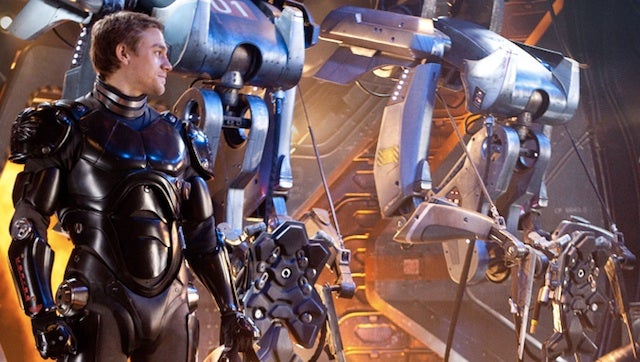 Films that cater to the comic book crowd like "The Dark Knight" and "Man of Steel" have been good to Legendary Pictures and the film financier and producer has no plans to radically alter its formula now that it has a new studio partner.

Legendary jettisoned its old partner Warner Bros. for Universal Pictures this month in a new  five-year film partnership that will see the company squarely focused on producing the kind of tentpole entertainment that has been its stock in trade.

Steve Burke, NBCUniversal's CEO, told analysts and investors on Wednesday that Legendary plans to produce and develop its own films geared at the "fanboy audience." He said Universal will co-finance some of those films and will call on Legendary to invest in some of its own in-house productions, but implied that the studio wants its new partner to take the lead on creating so-called "event films."

These pictures often carry with them price tags on the magnitude of $150 million to $200 million. When they connect with audiences — as in the case of "Man of Steel" and "The Dark Knight" — the rewards are plentiful. However, when they fail to find a large enough constituency, which happened recently with Legendary's "Pacific Rim" and Universal's "R.I.P.D.," they result in a lot of red ink.

In recent years, major studios have drastically reduced their production slates to focus on a few mega-budget comic book films or special-effects driven pictures. Yet this summer has seen modern movie economics challenged in dramatic fashion. Roughly a half-dozen films with budgets topping $100 million opened to less than $30 million over the last month — a litany of turkeys that includes Sony's "White House Down" and Disney's "The Lone Ranger."

Burke acknowledged the perils of this new model, calling the tentpole productions, the "riskiest and in some ways the hardest part of business."

The studio chief made it sound as though Universal had figured out a structure that worked. The studio is tasking "Despicable Me" creator Chris Meledandri's Illumination Entertainment with crafting new animated franchises, leaving the fanboy films to Legendary and allowing Universal to handle the rest of the development.

Think of its as a tripartite state.

For the record: An earlier version of this article incorrectly attributed Steve Burke's remarks to Comcast Chairman Brian Roberts.