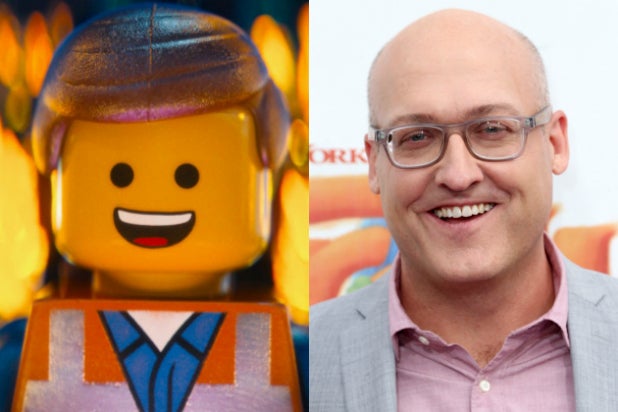 “Trolls” director Mike Mitchell has been signed by Warner Bros. Animation to direct the sequel to “The Lego Movie,” TheWrap has learned.

Mitchell is the third director to be attached to this project. Chris McKay, who worked as animation co-director on “The Lego Movie,” was originally reported to make his feature directorial debut on this sequel. Instead, he took over over directing “The Lego Batman Movie,” which opens Feb. 10.

Warner Bros. then gave the reins to TV director Rob Schrab, who worked on episodes of “Community” and “Children’s Hospital.” Now Mitchell, who worked the animated movie sequels “Shrek Forever After” and “Alvin and the Chipmunks: Chipwrecked,” is replacing Schrab.

There’s no word yet on whether any of the members of the original’s cast — which includes Chris Pratt, Will Ferrell, Elizabeth Banks and Will Arnett — will return to the project. The directors of the first movie, Chris Miller and Phil Lord, will produce the sequel and wrote the first draft of the script. “BoJack Horseman” creator Raphael Bob-Waksberg has been brought on to rewrite. Dan Lin and Roy Lee are also returning as producers.

The “Lego Movie” sequel will be the fourth installment in the stop-motion animation franchise, following this year’s spinoffs “The Lego Batman Movie” and “The Lego Ninjago Movie.” It is currently slated for a 2019 release.

Mitchell is represented by UTA and Hansen Jacobson.