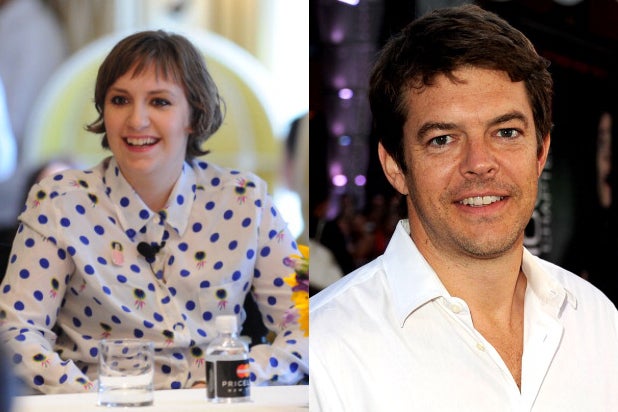 Lena Dunham, Jason Blum and Casey Neistat are the first three keynote speakers announced for the 2014 film festival, according to SXSW.

As a matter of fact, the trio is the first three keynote speakers ever for the cinema portion of the popular Texas entertainment gathering. A keynote will take place each day from March 8 to March 11 at 11 a.m.

Also new this year for this will be “Future15s”: Brief, yet intense 12-minute solo performances where speakers will rotate every three minutes.

There will be more than 500 sessions overall during the 10-day Austin festival, nearly all of the topics cultivated by SXSW’s online community.