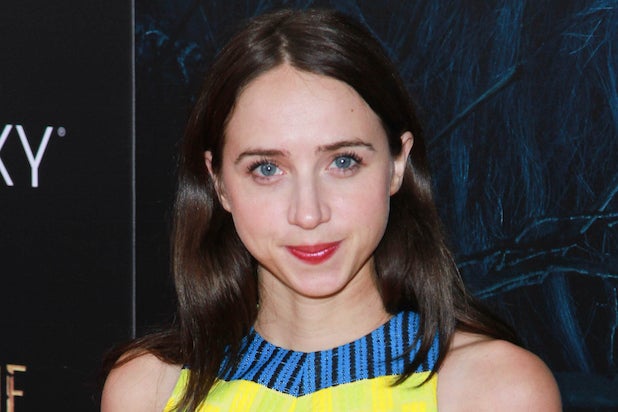 Zoe Kazan has been cast in the lead role for Lena Dunham‘s HBO comedy pilot “Max,” TheWrap has learned.

Kazan replaces Lisa Joyce, who was orignally set to star in the pilot for the series which follows a feminist magazine writer named Maxine Woodruff in the 1960s.

Woodruff is an enthusiastic, if misguided, low-level magazine employee who stumbles into the forefront of a civil rights movement that both she and the world may not be ready for.

See video: Lena Dunham Dances 'Like No One Is Watching' in 'Girls' Season 5 Teaser

The pilot was written by Murray Miller. Dunham will serve as executive producer, along with Miller, Jenni Konner and Ilene Landress.

Joyce is currently set to appear in another HBO series — “Insecure” — from Issa Rae. That series recently received a series commitment.

Rae co-created and wrote the pilot with Larry Wilmore, with Melina Matsoukas serving as director. Wilmore will serve as a consultant on the series, while Rae will be a co-executive producer.