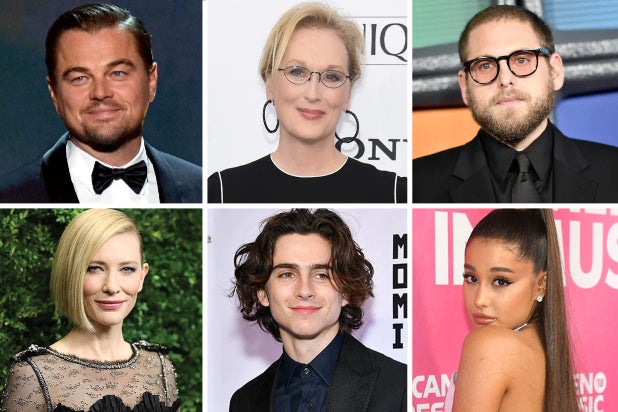 McKay will write and direct the film that has a budget of $75 million. The story follows two scientists who discover that a meteor will strike our planet in six months, and they must warn a population that is unreceptive. Lawrence and DiCaprio will play the two scientists.

McKay will also produce via his label, Hyperobject, alongside partner Kevin Messick. He plans to begin principal photography next month in Boston, subject to COVID-19 shooting protocols.

Scott Stuber, head of Netflix Films, said in a statement: “Adam has always had great timing when it comes to making smart, relevant and irreverent films that depict our culture. Even if he somehow ends up predicting planet Earth’s imminent demise, we’re excited to add this to our slate before it all comes to an end.”

McKay’s most recent feature, “Vice,” earned eight Academy Award nominations. In 2016, he won the Academy Award, BAFTA and WGA for Best Adapted Screenplay for “The Big Short.” He also wrote the screenplay for “Ant-Man” and “Get Hard,” and directed films like “Step Brothers,” “Anchorman: The Legend of Ron Burgundy” and “The Other Guys.”