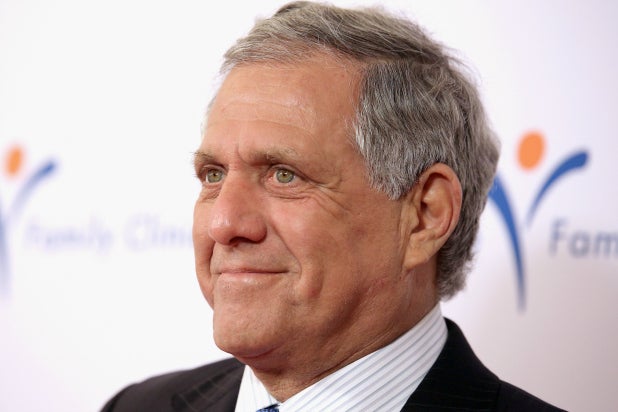 CBS CEO Leslie Moonves once again downplayed rumors that he would buy the company he runs, during a conversation at ReCode’s Code Conference on Wednesday.

“The board of directors will decide the fate of this company,” he said on stage, according to reports. “I would like to buy CBS. I’m not going to.”

Moonves also reiterated that there are no plans for CBS to merge with Viacom, despite continued rumors.

During the event, the CEO also took a shot at Chelsea Handler‘s decision to leave broadcast TV for streaming giant Netflix.

“For every Chelsea Handler that doesn’t want to be on network TV I have Stephen Colbert. I think I won,” the media mogul said in conversation with ReCode’s Kara Swisher.

Handler, the former host of her own E! talk show, had been in talks last spring to take over for Craig Ferguson’s 12:30 a.m. late-night slot on CBS before signing with Netflix in the summer summer.

The exec also said talks are ongoing for CBS to be included in an unnamed Apple TV service, though he doesn’t know when it will happen, and money is the main negotiation sticking point.

“Apple TV is trying to change the universe, as did Sling, as is Sony,” he said of the tech giant planning to offer smaller bundles of channels over the web.

“I think the age of the 200 channel universe is slowly dying,” he continued. “The good news for us, is any one of those groups will need CBS. We have the NFL, which is must have television. Any of those bundles we will be a part of that and we should get a better proportion of the share of that universe than we currently do on cable.”