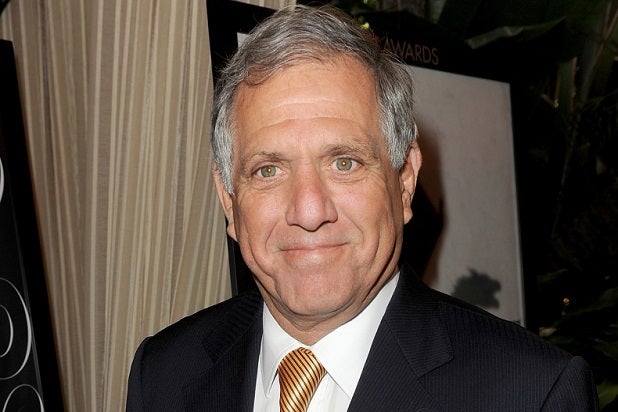 CBS chief executive officer Les Moonves says he isn’t taking sides in the 2016 presidential race, but the advertising driven by all the mudslinging has him cheering.

“It may not be good for America, but it’s damn good for CBS,” Moonves said of this year’s tense campaign, speaking at a Morgan Stanley investors’ conference in San Francisco Monday.

“They’re not discussing issues, they’re throwing bombs at each other,” he said of the race, adding that he’s never seen anything like it before. But all that political drama is stoking advertising and viewership both, he added.

Speaking purely as a businessman, he called Donald Trump’s presence in the race a “good thing,” but he was quick to clarify he’s not taking sides on Trump’s politics.

Moonves’ comments were the first since he was elected chairman of CBS, the owner of its namesake broadcast network as well as premium cable channel Showtime and radio holdings. Earlier this month, 92-year-old media mogul Sumner Redstone stepped down as the company’s chairman, and CBS’ board elected Moonves successor.

But the executive said Monday that the leadership change hasn’t had much day-to-day effect. “Our lives are not going to be very different,” he said.

After the "Spotlight" surprise win closed the night, they celebrated at Palihouse in West Hollywood, as Vanity Fair took over Beverly Hills, and Charlie Sheen made a statement with his t-shirt at the Elton John party.