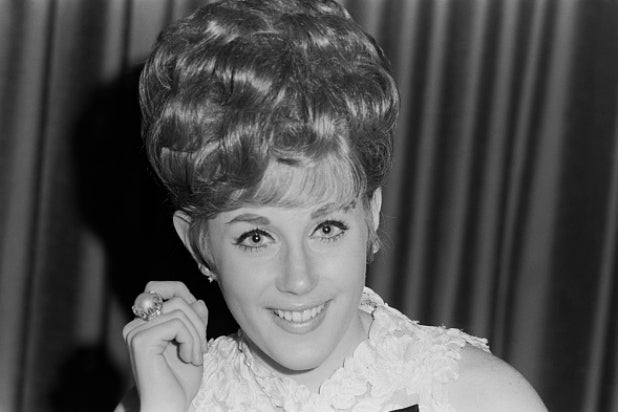 Lesley Gore, singer of quintessential breakup song “It’s My Party,” died Monday in New York after battling cancer, according to media reports. She was 68.

Gore, whose hits also included “Sunshine, Lollipops and Rainbows” and “You Don’t Own Me” died of lung cancer at New York University Langone Medical Center in New York, according to the Associated Press.

In addition to her hit songs, Gore also co-wrote the Oscar-nominated “Out Here on my Own” from the 1980 film version of “Fame” with her brother, Michael. Gore worked alongside legendary producers like Quincy Jones, who is credited with discovering her in 1963 at just 16 years old, and recorded Marvin Hamlisch’s first hit composition, “Sunshine, Lollipops and Rainbows.”

Gore’s music career dipped toward the end of the 1960s. In 2005 the singer/songwriter released her first album of new material in 30 years, “Ever Since,” and began hosting episodes of the LGBT-centered PBS series “In the Life,” where she publicly came out as gay.