The future of independent distributor Overture Films hangs in the balance as corporate parent Liberty Media led by billionaire John Malone seeks to rid itself of  the unit, according to individuals knowledgeable about the 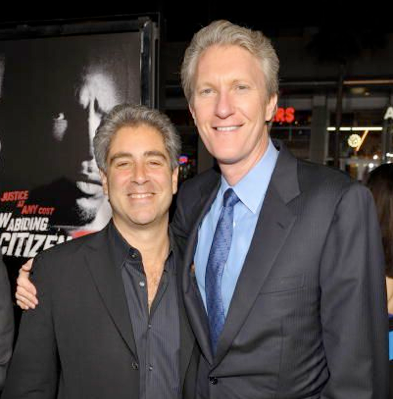 The three-year-old film company, led by CEO Chris McGurk (pictured, at right) and COO Danny Rosett (left), has frozen all development, and this week Liberty hired an investment bank to explore options for finding a potential buyer for the company, the individuals said.

It’s not clear whether a buyer will emerge, but it is clear that Malone has grown disillusioned with the subsidiary Starz Media, which includes Overture, the Anchor Bay Entertainment video company and two animation companies.

It would join other distributors or arthouse film companies currently on the bloc, including MGM and Miramax, the latter owned by Disney.

A senior executive told TheWrap that Liberty will not be financing any more Overture movies going forward, and that the parent company was currently “trying to figure out what to do” with the unit.

McGurk was expected to meet with the bankers on Wednesday to discuss options for a sale.

The dismantling of Overture, which employs about 150 people, would be yet another sign of the weakness in the independent film market. The studio has had a few profitable films – most recently “Law Abiding Citizen” with Jamie Foxx, and a second-rate Robert DeNiro thriller, “Righteous Kill” ($77 million worldwide) – but most of its 15 releases have had disappointing box office results, like “Last Chance Harvey” ($14 million domestically) with Dustin Hoffman.

Most disappointing this year perhaps, was the Michael Moore documentary, “Capitalism: A Love Story,” which won some critical support but failed to to find a wide audience or get traction for the Oscars. (Though “The Men Who Stare at Goats” has had some success, taking in $32 millon domestically.)

Overture did have a critical favorite in "The Visitor" in 2008, which took in $18 million worldwide and garnered an Oscar nomination for Richard Jenkins.

The move away from film distribution is not unexpected, as John Malone’s enthusiasm for financing the independent film unit has 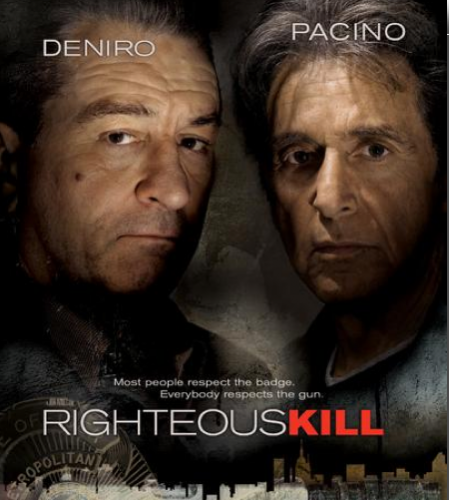 waned with the lack of demonstrable profits in a struggling time for the industry. The two animation companies, Film Roman and Starz Animation, have lost money for the division.

In a change of direction, he recently hired the HBO veteran executive Chris Albrecht to take the helm of Starz.

Even before Albrecht’s arrival in January, however, the cable channel had taken a strategic move away from being a premium movie outlet to launching original programming, including “Crash” and “Spartacus.”

The idea behind Overture seemed to make sense when the company launched in 2006. Starz provided the critical distribution outlets of cable and pay per view to support the more risky business of distributing independent film.

The company was capitalized at $300 million, witih a mandate to make or acquire 8 to 12 movies a year, with budgets under $25 million.

But a senior executive explained that the different distribution networks never worked together as had been hoped. And Overture has continued to lose money.

Part of Malone’s interest in Overture was to take advantage of favorable tax conditions , according to executives familiar with his thinking. The early years allowed for a tax write-off, while building a film library.

For several months McGurk and his partner Rosett have been seeking to put together a consortium of funding that would allow them to buy the entirety of Starz Media. 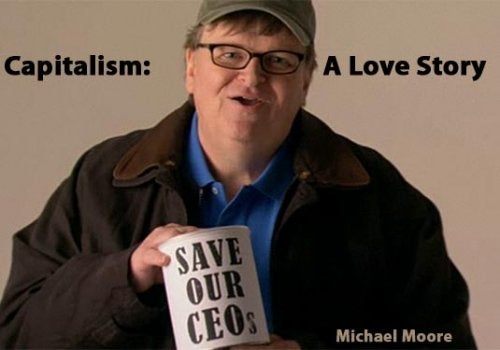 But the value of the company is still unclear; analysts estimate it may be somewhere between $100 million or $200 million. The assets include the library of 14 films and pay slots on Starz.

It is still unclear, though, that McGurk and Roseett will be able to raise the money, or that Malone will find a buyer willing to put up cash.

The studio has two films to release in the next few weeks, “The Crazies,” based on a George Romero horror movie, and “Brooklyn’s Finest,” a cop drama by director Antoine Fuqua. Another three will be released in the months that follow.

But beyond that, the studio’s fate is unclear