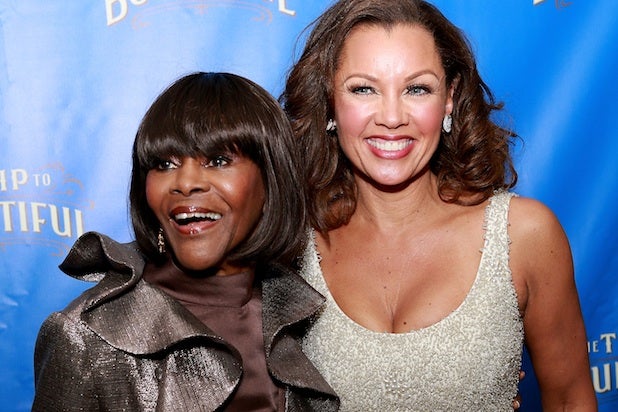 Lifetime is adapting Tony-nominated Broadway hit, “The Trip to Bountiful.” Production is underway in Atlanta for a 2014 airdate.

It will star Cicely Tyson (“The Help”) and Vanessa Williams (“Ugly Betty”), who starred in the recent Broadway revival that ended in October. They will be joined by Blair Underwood (“In Treatment”) alongside Keke Palmer (“CrazySexyCool”).

Michael Wilson, who directed the play, will make his television directorial debut with the project.

Written by Oscar, Pulitzer Prize and Emmy Award-winning author Horton Foote, “The Trip to Bountiful” is set during the final years of the Jim Crow South.

It follows Carrie Watts (Tyson) who begrudgingly lives with her busy, overprotective son, Ludie (Underwood) and her snooty daughter-in-law, Jessie Mae (Williams). Carrie, who’s unable to drive, begs her son to take her on a visit to her hometown, Bountiful. After Ludie refuses, she sets out on her own for Bountiful and meets Thelma (Palmer) as well as enlists the local sheriff to help her on the sojourn.

The play made its Broadway debut in 1953 and was adapted for the big screen in 1985. Star Geraldine Page won an Academy Award for Best Actress and Foote was nominated for Best Adapted Screenplay.

This adaptation continues Lifetime’s push into drama beyond its ripped-from-the-headlines TV movies and biopics. Its adaptation of “Steel Magnolias” garnered Alfre Woodard a lot of praise for her performance as Ouiser, including the Screen Actors Guild Award nomination for Outstanding Performance by a Female Actor in a Miniseries or Television Movie and a Primetime Emmy Award nomination for Outstanding Supporting Actress in a Miniseries or a Movie.