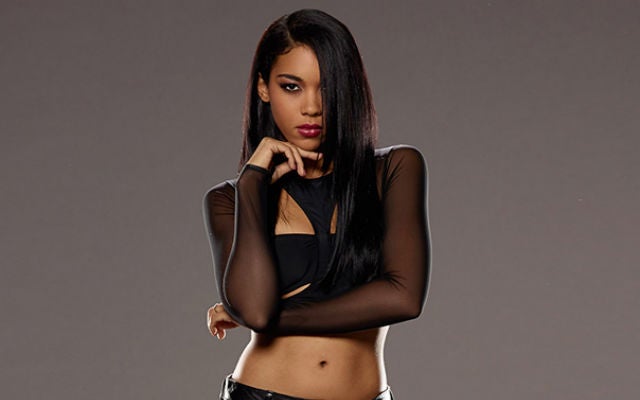 Lifetime has decided on a premiere date for “Aaliyah: The Princess of R&B.” The two-hour made-for-TV movie will air on Nov. 15, the cable channel announced on Thursday.

Alexandra Shipp will star as the late entertainer, replacing Zendaya Coleman, who was originally cast in the role. Shipp is best known for playing KT Rush on the Nickelodeon series “House of Anubis.”

“The Princess of R&B,” executive produced by Howard Braunstein, Debra Martin Chase and , will tell the story of Aaliyah’s life, which ended when she died in an airplane crash at age 22.

In addition to having to recast the lead, producers also faced unwanted controversy after casting Chattrisse Dolabaille for the part of rapper Missy Elliott and Izaak Smith as Timbaland. Fans insisted on social media that both actors were too light-skinned for those roles.

Aaliyah’s family also expressed their disapproval of the project. Rachael Crawford and Sterling Jarvis are starring as Aaliyah’s parents Diane and Mike Haughton in the film.

When TheWrap spoke with Jomo Hankerson, Aaliyah’s cousin and president of her label Blackground Records, he expressed that his family was prepared to withhold the rights to Aaliyah’s music.

Producers were still able to gain rights to re-record Aaliyah’s songs, since Blackground does not own the publishing rights to her music.

The film is based on the bestselling book “Aaliyah: More Than a Woman” by former Time music editor Christopher Farley.