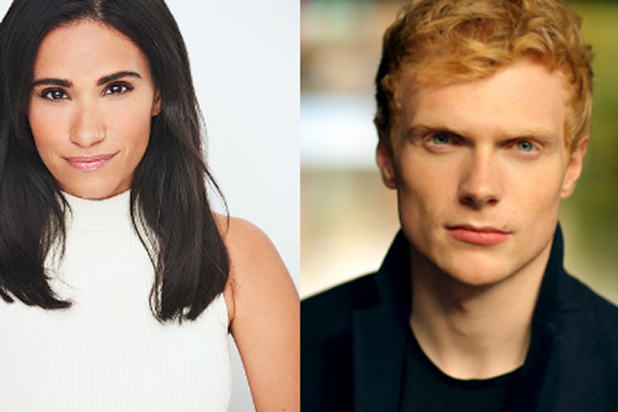 Lifetime has cast its new Prince Harry and Meghan Markle for the second installment in its TV movie series about the royal couple.

Tiffany Marie Smith (“Supernatural”) and Charlie Field (“Genius”) will take over in the upcoming movie, “Harry & Meghan: Becoming Royal,” set to begin shooting later this month and air in the spring.

The first film, “A Royal Romance,” debuted last May on Lifetime, and starred Murray Fraser and Parisa Fitz-Henley as Harry and Meghan, respectively. The movie chronicled the courtship and love story between the prince and the American-actress-turned-British royal.

Also Read: Lifetime Greenlights a Sequel to 'Harry and Meghan,' Royal Couple to Be Recast

Per Lifetime, the sequel “continues the love story of newlyweds Prince Harry and American actress Meghan Markle, pulling back the curtain to reveal the untold joys and challenges of life inside the Royal Family during their pivotal first year of marriage.”

The film is executive produced by Merideth Finn and Michele Weiss. Menhaj Huda directs from a script by Scarlett Lacey. Production begins later this month in Vancouver and will debut this spring on Lifetime.