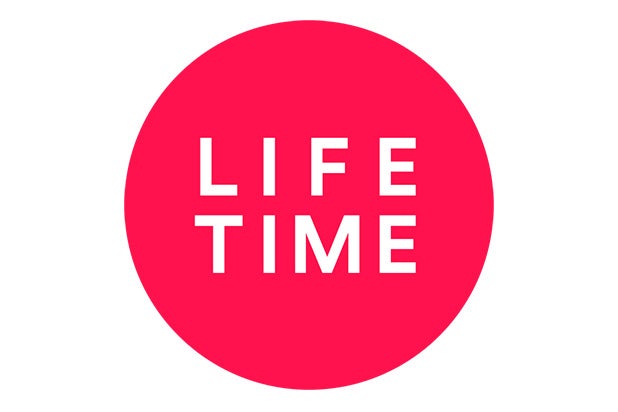 Lifetime has promoted Meghan Hooper White to senior vice president, original co-productions and acquisitions for Lifetime and LMN, the network announced on Tuesday.

In her new role, Hooper White oversees the development and production of co-production film commissions, international co-productions and all program acquisitions for the two networks. Based in New York, she reports to Christian Drobnyk, SVP, programming strategy & acquisitions.

Currently, she is overseeing the scripted series, “Mary Kills People,” which will debut on April 23rd, as well as the supernatural drama pilot, “Sea Change.”

In her previous role as vice president, Hooper White oversaw the Will Ferrell and Kristen Wiig movie “A Deadly Adoption” and James Franco’s remake of “Mother May I Sleep With Danger?”

Prior to joining the network in 2011, she served as director of program acquisitions and administration for NBCUniversal, where she managed acquisitions and inventory of all films and series for USA Network and its emerging sister networks Cloo and Universal HD. She also previously held roles at Disney Channel and CAA.