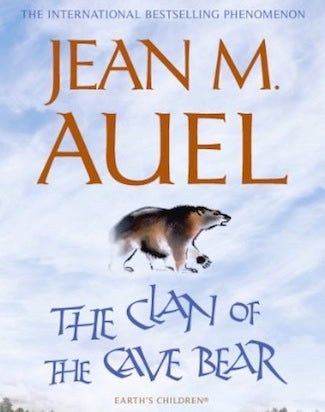 Lifetime has given a drama pilot order adapted from Jean M. Auel’s “The Clan of the Cave Bear” novels from executive producers , Brian Grazer and Allison Shearmur.

A co-production of Fox 21 and Lionsgate in association with Imagine Television and Allison Shearmur Productions, the project will be written by Linda Woolverton, Francie Calfo and Auel will also serve as executive producers.

Sharenow also said, “With the visionary creative team of , Linda Woolverton, Brian Grazer, Alli Shearmur, Jean M. Auel and Francie Calfo behind it, this project has it all — epic storytelling, great characters and a unique world that’s never been explored on television before. This is exactly the type of top-tier creative talent and great stories we embrace at Lifetime.”

Here’s Lifetime’s description of the project:

The first book of Auel’s Earth’s Children® series, The Clan of the Cave Bear takes place at a time in prehistory more than 25,000 years ago when Neanderthals shared the Earth with the first early modern humans and a band of cave dwellers adopt blond and blue-eyed Ayla, a child of the “Others.” As Ayla matures into a young woman of spirit and courage, she must fight for survival against the jealous bigotry of Broud, who will one day be clan leader.

The book series has sold more than 60 million copies globally and all six books made the New York Times bestsellers list.

In 1986, the first novel was adapted into a film directed by Michael Chapman and starring Daryl Hannah.