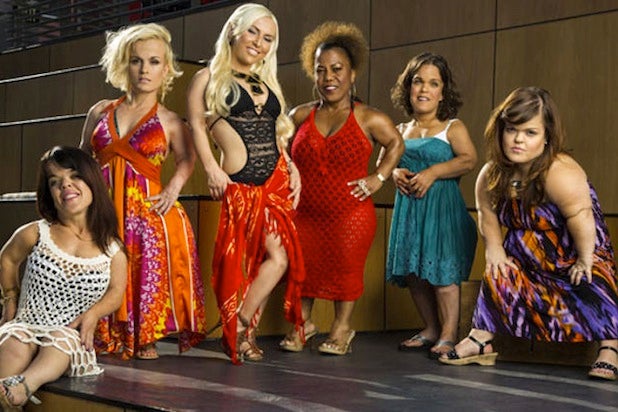 The reality series featuring a group of female little people friends living in Los Angeles has been given an early second season renewal ahead of its first season finale on Tuesday, July 22, at 10/9c.

Since debuting in May, the show’s audience has grown immensely, including a 66 percent increase among Total Viewers versus premiere; a 95 percent jump in the advertiser-coveted Adults 18-49 demographic and a 79 percent increase in the cable key demo of Adults 25-54.