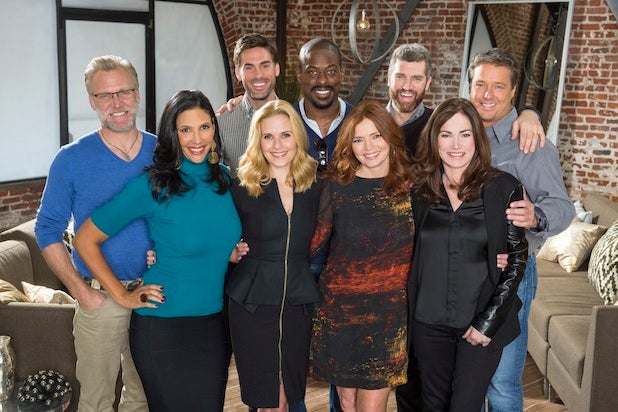 Lifetime has set the premiere date for its retrospective special, “Army Wives: A Final Salute,” for Sunday, March 16 at 9/8c.

The two-hour special will reunite castmembers and production crew to look over Lifetime’s longest-running series.

They’ll be joined by executive producer Jeff Melvoin and Tanya Biank, who authored the book the series was based on: “Army Wives: The Unwritten Code of Military Marriage.”

Produced by ABC Studios and HODDER, the special also features commentary from real-life military wives, many of whom presumably related to the drama’s portrayal of the challenges and joys of women and their families living on a military base.

With “A Final Salute,” Lifetime makes good on its promise of one last hurrah for the series’ fans when it canceled the series last September after seven seasons.