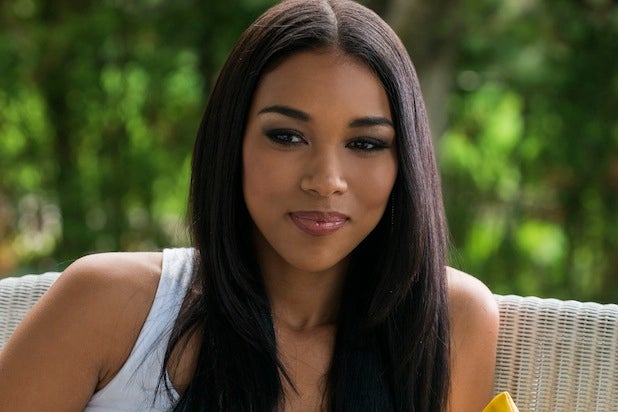 Among the Adults 18-49 and Women 18-49, “Aaliyah: The Princess of R&B” was the No. 2 movie telecast on cable, behind another Lifetime original movie, “Flowers in the Attic.”

See photos: The Top 40 Best and Worst Actors Playing Musicians Before 'Get On Up'

As TheWrap previously reported, “Aaliyah” ranked No. 1 on Nielsen’s Twitter TV ratings for the most recent week, generating 997,000 tweets from 258,000 authors The TV movie scored more than 56 million impressions, with a unique audience of 3.4 million Twitter users. It beat both AMC’s “The Walking Dead” and “Scandal.”

Immediately following the movie at 10:00 p.m., the hour-long documentary “Beyond the Headlines: Aaliyah” was viewed by 2.7 million total viewers, 1.4 million in the advertiser demo and 1.3 million in the channel’s key demo.

It charts Aaliyah’s life from the age of 10 when she appeared on “Star Search,” the path to her first album and R. Kelly, her meteoric rise and then to age 22 when she died in a plane crash in 2001.

Lifetime will encore “Aaliyah: The Princess of R&B” Monday at at 8 p.m.