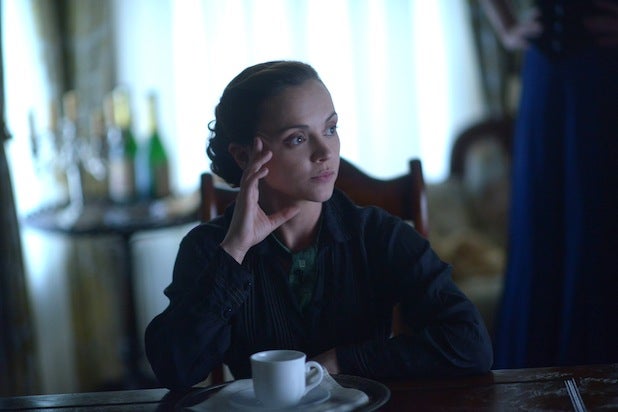 Among social media, “Lizzie Borden Took an Ax” was the most-tweeted program of the night across television according to Nielsen Social Guide. Additionally, the film drove the highest traffic to a movie premiere on mylifetime.com since November 2012, according to the network.

It falls short of the 6.1 Million total viewers Lifetime’s “Flowers in the Attic” adaptation nabbed last week, but places “Flowers” and “Lizzie Borden” on track to be ad-supported cable’s No. 1 and No. 2 original movie telecasts, respectively, for January 2014 among Total Viewers, Adults 25-54, Women 25-54, Adults 18-49 and Women 18-49.

“Lizzie Borden” takes viewers back to the day Lizzie (Christina Ricci) claims to have discovered the bodies of her parents and sister (Clea DuVall) and relives the trial. Billy Campbell plays her attorney, Andrew Jennings.

Also read: ‘Betty White’s Off Their Rockers’ to Premiere on Lifetime Next Month