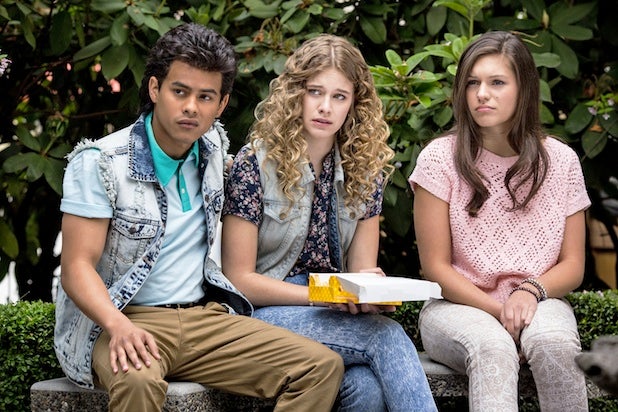 Some believed the “Saved by the Bell” movie could be TV’s next iteration of Syfy’s “Sharknado,” which became a surprise social media hit in July of last year and spurred a sequel. Lifetime’s movie actually beat “Sharknado,” which was watched by 1.3 million viewers in its initial airing, by about 300,000 viewers. Subsequent airings of “Sharknado,” however, hit 1.9 million and 2.1 million viewers on its second and third airings, respectively. It remains to be seen if “Saved by the Bell” can match those kinds of numbers on future airings.

Based on interviews and behind the scenes footage, Lifetime’s “Saved by the Bell” movie was written by Ron McGee (“The Nine Lives of Chole King”).