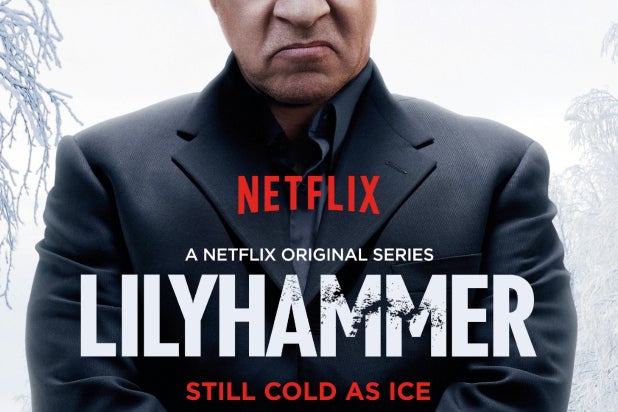 Get ready for more of Steven Van Zandt and his crew of Norwegian friends.

On Thursday, Netflix revealed the release date for the third season of its original series “Lilyhammer” — the eight new one-hour episodes will hit the online subscription service on Friday, Nov. 21.

Van Zandt will make his directorial debut this season with the Season 3 finale episode. Additionally in this run, Angelina Jordan, the eight-year-old singing sensation who won “Norway’s Got Talent,” will make her acting debut.

“Lilyhammer” follows the adventures of former gangster Frank “The Fixer” Tagliano (Van Zandt) as he attempts to make a new life under the federal witness protection program in Lillehammer, Norway.

In Season 3, Roar (Steinar Sagen) travels to Brazil to meet his internet bride who comes from a Rio favela, but finds himself tangled up with the law. It’s now up to Frank and Torgeir (Trond Fausa) to fix things, but of course nothing goes according to plan. Also, a ghost resurfaces from Frank’s past — an American “family friend” who sees vast opportunities in Lillehammer.

Also read: Netflix CEO Gives HBO Streaming Service the Brush-Off: ‘Not Much of a Change’

“‘Lilyhammer’ is a funny and fantastic example of programming for a global audience — a comedic culture clash that’s drawn in viewers from around the world,” said Ted Sarandos, Netflix’s chief content officer. “We’re especially proud of the many international awards the show has earned, cementing its cross-cultural appeal.”

Season 3 of “Lilyhammer” will be available for Netflix members to stream in the U.S., Canada, the U.K., Ireland, Latin America, Denmark and the Netherlands. Seasons 1 and 2 are available now to subscribers.