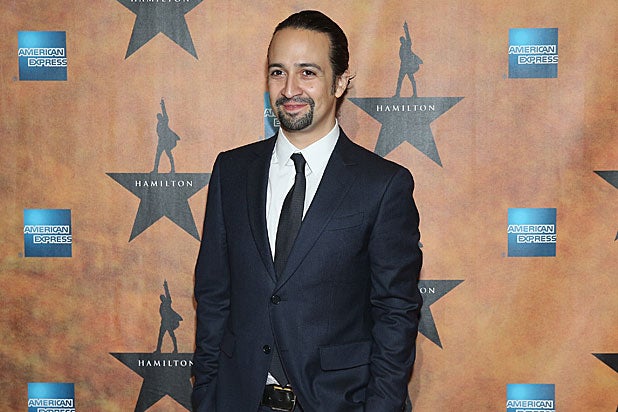 The network revealed that the Broadway sensation will narrate the rivalry between Alexander Hamilton and Aaron Burr for one of the show’s 10 episodes this season.

“Drunk History” Season 4 is set to premiere on Tuesday, Sept. 27.

Produced by Gary Sanchez Productions, the series is executive produced by Derek Waters and Jeremy Konner, along with Will Ferrell, Adam McKay and Owen Burke. Ian Friedman is the Executive in Charge of Production for Comedy Central.