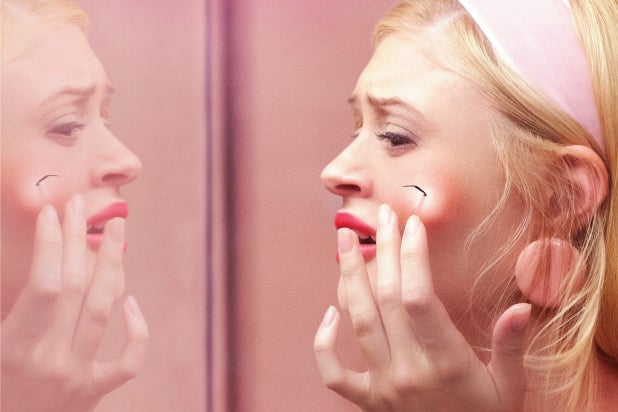 The media and entertainment company reported a net income attributable to shareholders of $1.8 million, or 1 cent per share. Adjusted per-share earnings was 22 cents for the quarter. Analysts following the stock via Yahoo Finance had expected Lionsgate to report a loss of 5 cents per share.

During the same quarter a year ago, Lionsgate reported a net loss of $144.1 million, or a 67 cents loss per share.

Revenue for the quarter was $983.5 million, up from the $901 million Lionsgate reported during the same quarter a year ago, and it was above analysts expectations for $912.4 million in revenue.

“We’re pleased to report a strong quarter that showed solid performance in all of our key financial metrics,” Lionsgate CEO Jon Feltheimer said in a statement. “Even as our industry is undergoing the most disruptive secular change in its history, all of our core businesses have staked out strong, sustainable and unique positions within the ecosystem and are performing very well.”

Lionsgate said in its release on Thursday that revenue for its motion picture business rose more than 7% during the quarter to $405.8 million and that profit increased nearly 300% to $51 million from the prior year quarter. The increase, Lionsgate said, reflected strong theatrical performances from “Scary Stories to Tell in the Dark” ($95.7 million), “Angel Has Fallen” ($133.4 million), and “Rambo: Last Blood” ($86.9 million), as well as the continued outsized ancillary performance from “John Wick: Chapter 3 — Parabellum.”

Revenue at Lionsgate’s TV business was up 80%, hitting $274.0 million, while segment profit increased 34% to $12.6 million due to an increase in revenue from TV episodes delivered.

The media networks segment had relatively flat revenue compared to the prior year’s second quarter at $374 million. Profit for the media networks declined nearly 15% to $104.6 million driven by Lionsgate’s investment in the expansion of Starz Play International. Starz domestic streaming subscribers grew by a record 1.2 million sequentially to 5.6 million, which Lionsgate said was its best subscriber growth quarter ever. Starz ended the quarter with 27.0 million total global subscribers. Starz Play International subscribers grew sequentially by approximately 200,000 in the quarter.