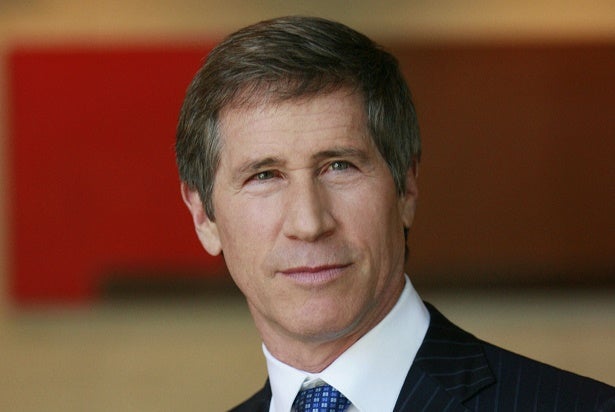 China’s Hunan TV sealed its $375 million deal to co-finance Lionsgate’s movies and TV shows Wednesday in the People’s Republic, and the two companies offered details of the extensive partnership

The financing pact is part of an overarching agreement between the two companies that will see the Chinese broadcaster fund roughly 25 percent of Lionsgate’s $1.5 billion slate of film and TV production over the next three years. It’s the latest and one of the largest in a flurry of partnerships between Chinese and U.S. companies looking to cash in on the Asian nation’s booming TV and film industries and its huge population’s increasing appetite for entertainment.

Lionsgate Chief Executive Officer Jon Feltheimer and Hunan TV & Broadcasting Chairman Qiu Yun Long were on hand for a news conference in Changsha, China. Financing for the deal was provided by East West Bank and Bank of China.

Hunan’s wholly-owned TIK Films subsidiaries will co-finance several Lionsgate feature films, including the action-adventure film “Gods of Egypt,” an epic reimagining of ancient Egypt, “Now You See Me 2,” the sequel to the 2013 heist thriller that grossed more than $350 million at the worldwide box office, the Vin Diesel supernatural action thriller “The Last Witch Hunter” and the romantic thriller “Age of Adaline,” starring Blake Lively and Harrison Ford.

TIK Films, in partnership with LEOMUS Pictures, also has the option to distribute up to four of the co-financed films each year in China. In addition, Lionsgate, TIK and LEOMUS are already planning several feature film co-development and co-production projects in China.

“This agreement reflects our strategy of teaming with entrepreneurial partners to expand our global operations in key markets while underscoring our commitment to a business model that mitigates risk,” said Feltheimer.