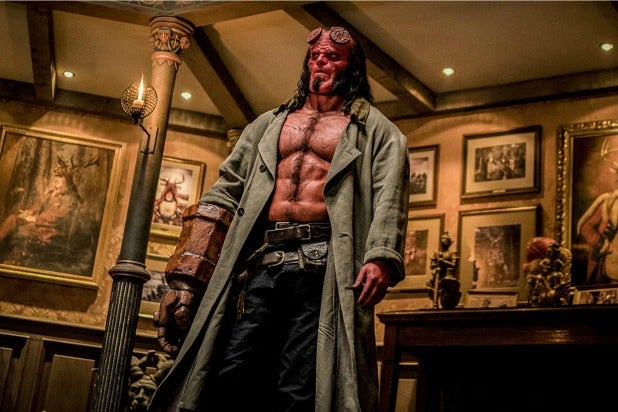 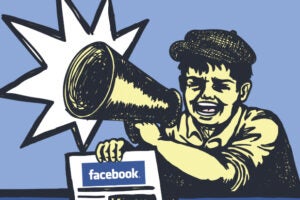 Mark Zuckerberg Says Facebook Could Pay for ‘High-Quality News’ – Should It?

Liongate’s hopes for 2019 rest largely on shoulders of “Hellboy,” John Wick and the two unlikely lovers of “Long Shot.”

Last year was the studio’s worst year at the box office since 2011. It pulled in just $389 million in 2018, according to Box Office Mojo.

But Lionsgate CEO Jon Feltheimer told investors in February that three upcoming films — “Hellboy,” “Long Shot” and “John Wick: Chapter 3 — Parabellum,” will be a “return to form” for the company’s motion picture business. Last year’s disappointments included “Robin Hood,” which pulled in $30.8 million domestically, “The Spy Who Dumped Me” ($33.6 million) and “The Commuter” ($36.3 million).

“John Wick 3” comes out next month and is the first film greenlit by new motion picture group co-chairman Joe Drake. The franchise has a devout fan base: the second film in the series earned $171.5 million in worldwide box office, up from the first film’s $88.8 million.

But before “John Wick 3” hits theaters, the studio will release “Hellboy” on April 12 and the Charlize Theron-Seth Rogen rom-com “Long Shot” on May 3.

Lionsgate chief financial officer Jimmy Barge told investors in February that the studio’s plan was for fiscal 2019 to be a year of investment and repositioning of the motion-picture group. Lionsgate’s fiscal year — used for accounting purposes — ends in March and starts up again in April.

“Hellboy,” rebooted with “Stranger Things” star David Harbour, will be a test of whether Lionsgate can again engender a successful franchise. The two previous “Hellboy” films, released by Sony and Universal, grossed a combined $259.7 million worldwide.

Kahane and Drake, who have had a long relationship with Rogen, sold “Long Shot” to Lionsgate while they were at Good Universe. They also produced the romantic comedy, a genre that has found renewed success, thanks in large part to Netflix’s “Set It Up” and “To All the Boys I’ve Loved Before.”

Last year’s overall box-office gross for Lionsgate was down 56 percent compared to 2017’s $885 million, and it was the studio’s lowest gross since it pulled in $184 million in 2011 — the year before “The Hunger Games” franchise changed its fortunes.

As part of Lionsgate’s attempts to reposition the film business for success, the studio announced a restructuring in the studio’s business operations in January that resulted in approximately 25 people losing their jobs.

The majority of the the changes were the result of Lionsgate consolidating its marketing and distribution under one roof. The studio hired former Sony exec Damon Wolf as the new head of worldwide marketing in June 2018.

Lionsgate also ended its partnership with Codeblack, as part of a studio restructuring that Drake said at the time, in an internal memo, would hopefully “better align our company with our industry’s evolving landscape and therefore the needs of the audience and our customers.”

In the last year, Lionsgate has brought in Nathan Kahane to serve as president of the motion-picture division, reuniting the former Good Universe executive with his co-founder Drake, who joined the studio when Lionsgate acquired Good Universe in October.

Feltheimer said these have all been steps to simplify the business and invest in the studio’s content rather than unnecessary costs. 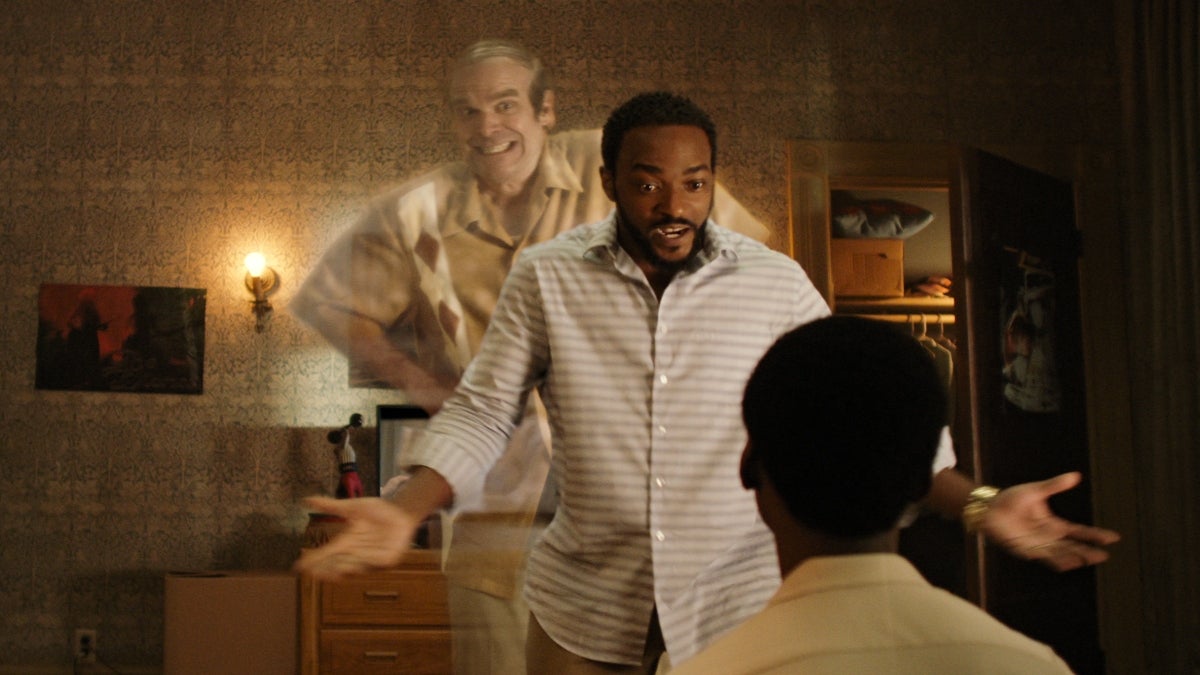