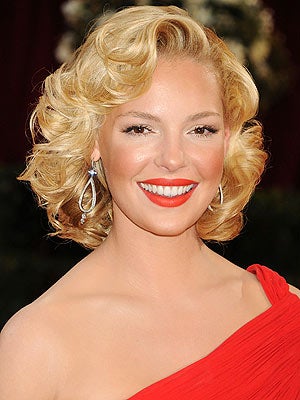 Lionsgate has acquired U.S. distribution rights from Lakeshore Entertainment and Sidney Kimmel Entertainment for the upcoming crime thriller "One for the Money" with Katherine Heigl. The film is based on the first novel in writer Janet Evanovich’s bestselling Stephanie Plum series.

Heigl is co-starring in another high profile Lionsgate release, next summer’s "Killers" with Ashton Kutcher. Liongate President of Motion Picture Productions Mike Paseornek alluded to the appeal of teaming with Heigl again in his statement announcing the deal, saying, "…we’re delighted to be working again with Katherine Heigl, who is the perfect actress to play Janet Evanovich’s smart, gutsy and funny heroine.”

Te movie will focus on Plum, a newly-divorced, recently laid-off woman who lands a job working in her cousin’s bail bond business. In need of fast cash she latches on to the case of a local cop wanted for murder who also happens to be the guy that broke her heart in high school. That, according to Lionsgate, is a recipe for murder, deceit, with a bit of romance.