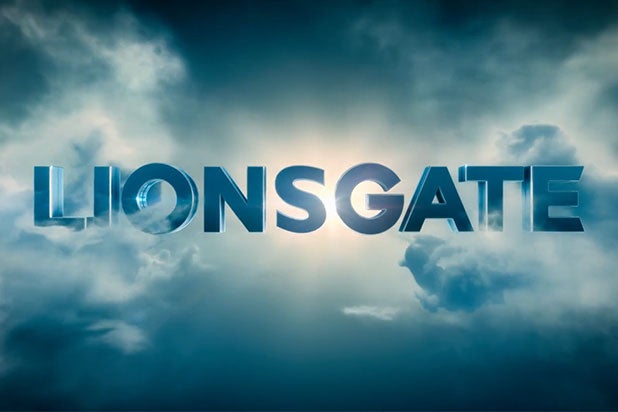 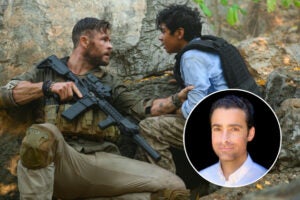 Lionsgate is considering the use of CG extras, VR scouting of locations and adopting so-called “French hours” to restrict shoots to 10-hour days and allow cast and crew to have rolling lunch breaks, according to a draft of new guidelines to safely resume film production following the coronavirus shutdown.

According to the undated draft document obtained by TheWrap, no non-essential personnel should be permitted on set or in production offices, a distance of six feet must be obtained whenever possible and no crew member should be near cast unless they are part of the makeup, hair, sound or wardrobe departments and are wearing masks and gloves.

A spokesperson for Lionsgate did not dispute the authenticity of the document, but described it as “an already out-of-date early draft and amalgamation of thoughts and ideas (including some published elsewhere) as the industry prepares to restart production as safely as possible.” The document “has already been revised several times and continues to be a fluid work in progress,” the spokesperson added.

The document recommends dividing lunch breaks into two times or imposing “French Hours,” a common practice in European production that allows crew members to take meals when possible rather than all together, but capping overall set hours to 10 hours. (In the U.S., labor laws state that there must be a meal provided every six hours unless a producer pays a meal penalty). Though Hollywood guilds have long opposed the practice, director Paul Feig in 2018 championed French hours on Twitter, saying he does it on most of his projects so people can “drive home awake and see their families. I am working to let this become an option for all U.S. productions.”

Reps for SAG-AFTRA and the DGA have not yet responded to requests for comment.

In addition, the document covers multiple stages of production and how the studio might safely resume work. Some highlights of the draft:

• Cast and crew should receive health and body temperature checks when entering sets or offices.
• Workers should undergo complete quarantine for two weeks prior to shooting and two weeks after the shoot. The quarantine weeks would be paid as hold days — as when cast members are required to remain available in case shooting schedules change.
• On-set meals should be ordered and packaged individually instead of fully catered.
• Productions should consider staggering work schedules and creating pods of crew members so that “if one pod gets infected, another pod can step in. Avoid having all critical people working at same time if possible.
• Large crowd scenes should be postponed until later in the schedule.
• All scenes should be filmed with just the key cast members with any gaps filled in later, or using CGI people.
• The number of personnel on the set or in offices should be strictly limited, with remote work encouraged whenever possible.
• Location scouting should be conducted with only two people per car, with VR scouting as an alternative.
• Talent should consider personalized drivers.

Lionsgate did not comment on whether any films were shooting when the pandemic halted production worldwide, but the studio had been preparing “American Underdog: The Kurt Warner Story,” “Jesus Revolution” and the highly anticipated action sequel “John Wick 4.”

Other production companies have explored possibilities on how to resume production as stay-at-home and social distancing restrictions begin to ease up in some states and cities. For example, Tyler Perry’s Atlanta-based studio, located on a former U.S. Army base, proposed sequestering smaller crews to essentially live on site while providing testing and restricting shoots for TV series to under three weeks.

In a Los Angeles Times op-ed on Monday, Netflix chief Ted Sarandos noted the challenges of resuming production since “filming typically takes place in intimate, high-touch environments, with scores of artists and craftspeople working closely together on tight deadlines.” While circumstances vary from country to country, he said Netflix had learned from some overseas productions that have managed to resume in recent weeks.

In South Korea, where the streamer is filming “Move to Heaven,” cast and crew have their temperatures checked regularly. In Sweden, where the company is filming “Love and Anarchy,” cast and members of the costume and makeup departments offered to self-quarantine for 14 days before the shoot. On Iceland’s shoot of “Katla,” crew access is controlled by colored tags on their credentials, and ride-sharing is prohibited. Makeup department members are obliged to use single-use applicators, and the usual buffets have been replaced with boxed meals.