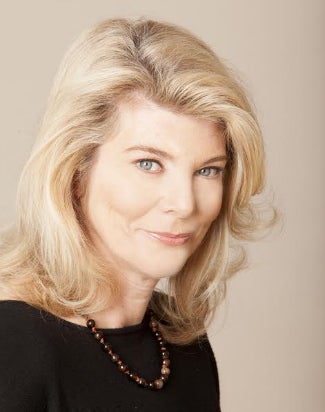 Since joining the company in 2011, Selak has led the development of new content while overseeing all current TV series and long-form programming. Her tenure includes “Nashville,” which ABC recently renewed for a third season, and Netflix hit “Orange Is the New Black.”

Selak has also led an increase in production over the past year, including the History miniseries “Houdini” and the drama series “Chasing Life,” launching on ABC Family this month.

Selak is also developing a new series with comedian Kevin James, as well as the studio’s first animated pilot “Harold and Kumar,” based on the popular film franchise.

Prior to joining Lionsgate, Selak was senior vice president at John Wells Productions, where she oversaw programming for series such as “ER” and ‘The West Wing.”

“Working with Chris is a joy,” said Lionsgate Television Group Chairman Kevin Beggs. “Her keen eye for talent and material, her executive prowess, and the breadth and depth of her industry relationships have played a pivotal role in growing our television business, and we are looking forward to continued success together.”

“I love Lionsgate’s ‘anything is possible’ attitude and am excited to continue working with Kevin and the entire television group,” said Selak. “Kevin and Sandra (Stern, Lionsgate Television Group chief operating officer) foster a highly creative and collaborative environment, which makes it a pleasure to come to work every day.”