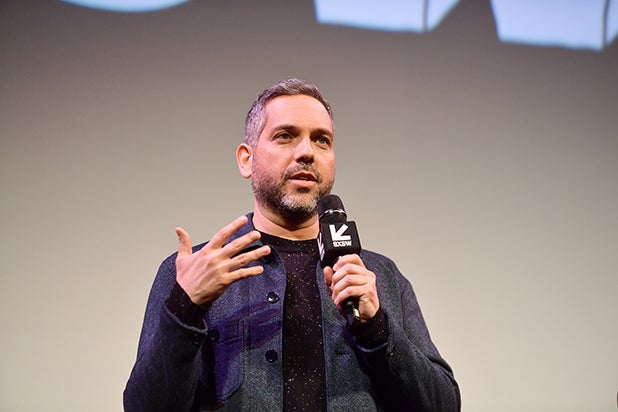 The news comes ahead of the Jan. 17 premiere of the Apple TV+ anthology series “Little America,” which adapts photo essays from Epic Magazine into half-hour scripted stories about the lives of immigrants in America. Eisenberg co-created the show alongside “The Big Sick” duo Kumail Nanjiani and Emily V. Gordon.

Under the multi-year deal, Eisenberg will create original television and digital media projects exclusively for Apple TV+. He will also launch a new production company, Piece of Work Entertainment. Natalie Sandy, who served as a producer on the first season of “Little America,” has been tapped to serve as vice president of development at the company.

In addition to “Little America,” which has already been renewed for a second season, Eisenberg’s credits also include the hit NBC comedy “The Office,” which he worked on for five seasons; Frankie Shaw’s Showtime series “SMILF”; and the Emmy-nominated HBO series, “Hello Ladies,” which he co-created and wrote alongside Gene Stupnitsky and Stephen Merchant. He and Stunitsky also recently teamed up to co-write and co-direct the 2019 feature comedy “Good Boys.”