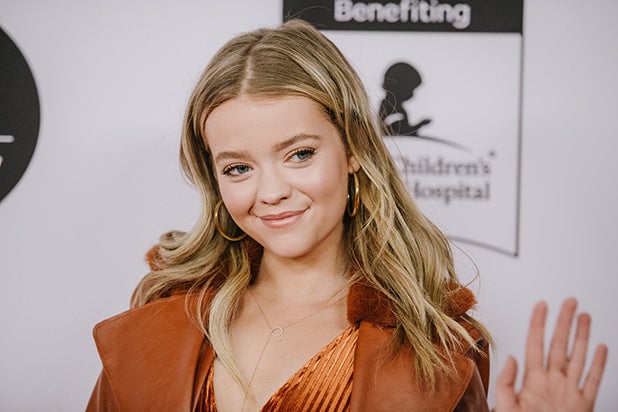 Pettyjohn will play Grace Sullivan, who is described as “a tough girl with wisdom beyond her years. Grace is kidnapped alongside her older sister Danielle, but not without a fight.”

The drama series, which is slated to debut this fall, centers on private detectives Cassie Dewell (Kylie Bunbury) and Cody Hoyt (Ryan Phillippe), who join forces with his estranged wife and ex-cop, Jenny Hoyt (Katheryn Winnick), to search for two sisters who have been kidnapped by a truck driver on a remote highway in Montana. When they discover that these are not the only girls who have disappeared in the area, they must race against the clock to stop the killer before another woman is taken.

The ABC series is based on the series of books by C.J. Box, with David E. Kelley serving as executive producer, showrunner and writer of multiple episodes.

Pettyjohn most recently played the eldest daughter of Reese Witherspoon’s character on Hulu’s adaptation of “Little Fires Everywhere.” Her other recent TV credits include HBO’s “Deadwood” movie, CBS’s “The Mentalist,” Showtime’s “The United States of Tara” and the “School of Rock” series at Nick.

She is repped by Innovative Artists, Karen Renna & Associates and Jill Fritzo PR.