The Hulu adaptation of Celeste Ng’s “Little Fires Everywhere” came to a conclusion just over a month before George Floyd was killed at the hands of a white police officer. Viewers discovering the Kerry Washington- and Reese Witherspoon-led limited series’ treatment of race and class might label the show even more relevant now amid hundreds of #BlackLivesMatter protests, but showrunner Liz Tigelaar said “Little Fires Everywhere” may only seem timelier based on the color of your skin.

Tigelaar said she and her writers all read Robin DiAngelo’s “White Fragility” before they came together to have a conversation about the story they wanted to tell.

“But I think what this book raises, and I think what we really wanted to talk about with the show, is it’s not just binary. People at a rally in Virginia with KKK hoods on their heads, you know that’s bad. What we wanted to explore was this concept of white fragility and white liberals who really don’t see themselves as racist. And for a lot of us in the room, that was us. And for a lot of the people in the room who weren’t white, that wasn’t them. So that’s where the conversation started.”

“Little Fires Everywhere” follows Mia Warren (Washington), a Black, working-class single mother who moves to the Ohio suburb of Shaker Heights with her teenage daughter. She rents a home from Elena Richardson (Witherspoon), who sees herself as a model citizen striving to raise four perfect teens with her husband. The secrets both women are keeping and their interactions with each other change both of them by the end of the series.

In Ng’s novel, Mia’s race is never specified, but the casting of Washington allowed the TV series to tackle her story in an entirely different way.

“That made us look at every relationship Mia had, and really every moment Mia had in the book, and make sure we’re not just copying what was in the book,” Tigelaar said. “We had to make sure that we were scrutinizing this through the lens of, ‘This is happening to a Black woman. This is a Black mother parenting a Black daughter. This is how a Black woman might feel in this environment of Shaker Heights. It’s now a Black woman being asked to work in a white woman’s house. It’s now a white girl showing up at the door of a Black woman’s apartment asking for care.'”

That not only changed the dynamic of the relationship dramatically, it posed risks for the storytellers.

“It was all these things about making sure that we really honored this version of Mia and that we made sure that we were never falling into TV tropes, especially of a Black woman coming into a white world and making all the white people better and then leaving, at her own expense. That was probably the biggest change and also the most challenging. But it gave the most opportunity and was the most exciting change, because we got to take this story that we all love and say, ‘OK, but what if we see it through this lens? How does that change the story?’

“And what those changes yielded — to me, that’s the conversation. The writers’ room started working a year and a half ago on this, but I think that what it yielded in the show is more relevant than ever at this moment in our country — for some people.” 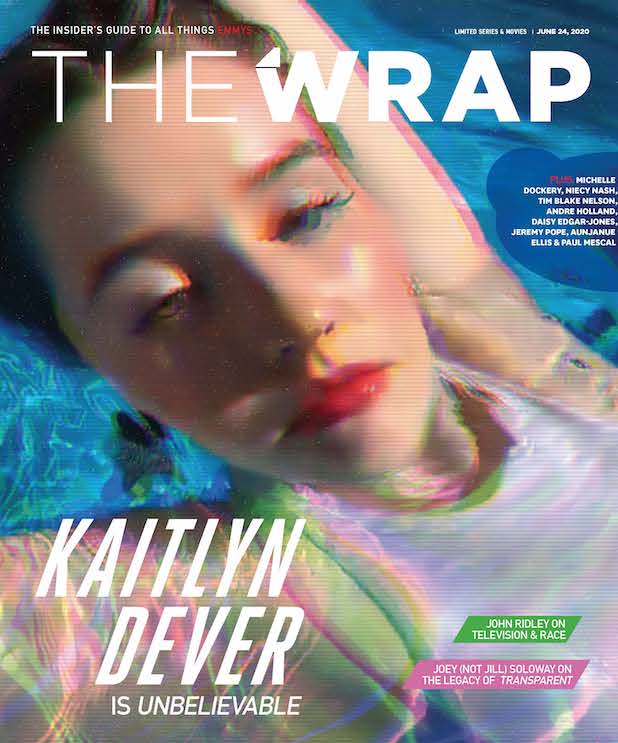