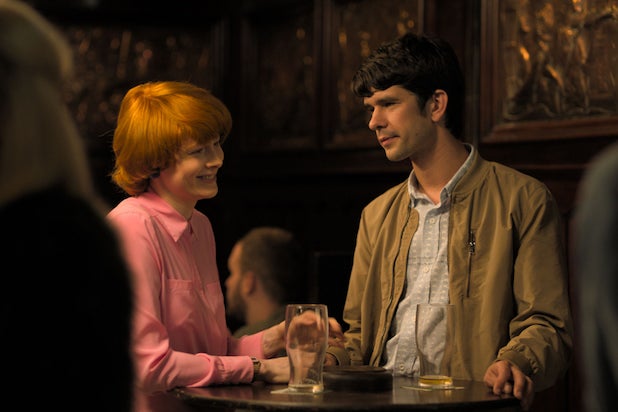 The debut English-language film from director Jessica Hausner (“Hotel,” “Lourdes”) made its premiere in competition at Cannes, and Magnolia is planning a theatrical release for the film later this year.

“Little Joe” follows Alice (Beecham), a single mother and dedicated senior plant breeder at a corporation engaged in developing new species. She has engineered a special crimson flower, remarkable not only for its beauty but also for its therapeutic value: if kept at the ideal temperature, fed properly and spoken to regularly, this plant makes its owner happy.

Against company policy, Alice takes one home as a gift for her teenage son, Joe. They christen it “Little Joe.” But as their plant grows, so too does Alice’s suspicion that her new creation may not be as harmless as its nickname suggests.

The film was produced by Bruno Wagner, Bertrand Faivre, Philippe Bober, Martin Gschlacht, Jessica Hausner and Gerardine O’Flynn. Magnolia is also partnering again with Coproduction Office, which produced and was the international sales agent on “The Square” and “Force Majeure.”

“Jessica Hausner has concocted an incredibly unnerving feature, with a stunner of a performance by Emily Beecham,” Magnolia president Eamonn Bowles said in a statement. “‘Little Joe’ is a terrifically executed film that is terrifying in its plausibility.”

“Knowing their reputation and stunning portfolio, I’m delighted that ‘Little Joe’ will be released by Magnolia,” Hausner said in a statement. “I feel in good company there with some of the most daring directors I know. Now I am really curious to see how US audiences will react to this film which was partly inspired by classic American sci-fi movies.”

The deal was negotiated by Magnolia SVP of Acquisitions John Von Thaden with CAA Media Finance on behalf of the filmmakers.

The news of the acquisition was first reported by Variety.