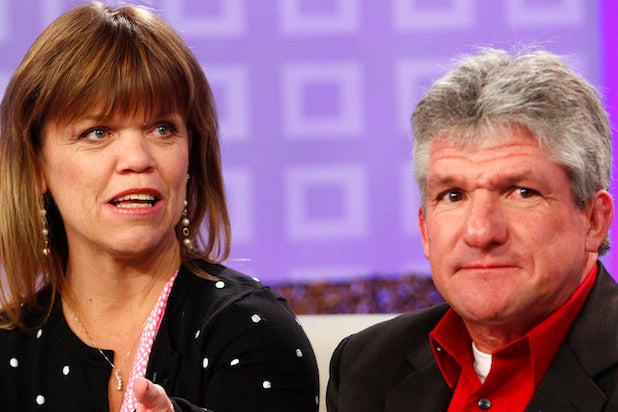 “After 27 years of marriage, it is with great sadness that we have come to the difficult decision to file for divorce,” the couple said in a statement obtained by TheWrap on Friday.

“We are proud of what we have accomplished together, including raising four wonderful children who have grown to become remarkable adults and building our strong and ongoing successful businesses,” they added.

The couple — parents to children, Jeremy, Zach, Molly and Jacob — announced a trial separation back in March 2014. They were diagnosed at birth with dwarfism and began taping the TLC series in 2006.

“Our kids and our ever growing family, and the love and support we have for them, will be our priority,” the couple said.

“We will continue to work together side by side in the daily responsibilities for our many current ventures. We would like to thank our family, friends and all our fans for their continued support and understanding during this difficult time.”