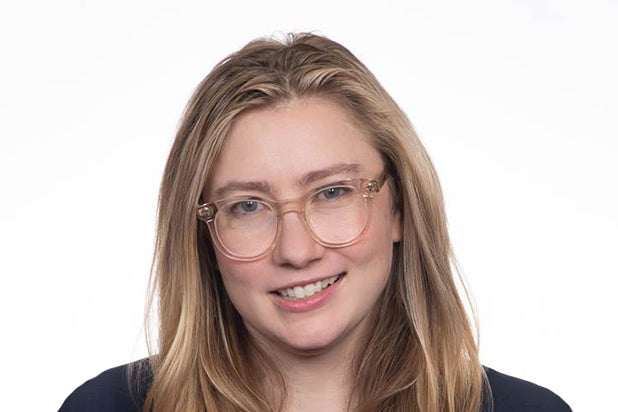 “New Girl” and “Bless This Mess” creator Elizabeth Meriwether has become the latest producer to sig an overall deal with 20th Century Fox Television since the studio came under Disney ownership, the studio announced Tuesday.

The new deal keeps Meriwether at the studio where she launched “New Girl,” as well as her more recent ABC comedies “Bless This Mess,” co-created with Lake Bell, and the Leighton Meester-led “Single Parents” with creator JJ Philbin.

Meriwether first signed with 20th Century Fox Television in 2013. The new overall deal comes just a year after she signed a short-term extension that kept her at the studio during its transition to Disney ownership.

“Peter Rice, Howard Kurtzman, Jonnie Davis, and Dana Walden have been my creative partners since I was a receptionist living in New York writing a script called Sluts,” Meriwether said in a statement. “I’m so grateful and thrilled to be able to keep making television at my home studio, which now, I’m hoping, also comes with tickets to Disneyland.”

“Twelve years ago, when we first met, Liz was a wildly funny and talented playwright from New York, who was so dedicated to getting the characters and humor in her scripts exactly right, she’d often pull all nighters and sleep in her office,” said Dana Walden, the chairman of Disney Television Studios and ABC Entertainment who previously worked with Meriwether in her earlier role at Fox.

“We’ve had the pleasure of watching her grow into a confident, formidable and successful show runner, who’s currently overseeing three shows, a slate of development and, thankfully, sleeping in her house,” Walden continued. “She’s outrageously funny, endlessly creative, wildly prolific and also one of the greatest people you’ll ever have the good fortune to know. Craig, Jonnie, Howard and I have made it our mission to keep her here and we’re so glad she said yes.”