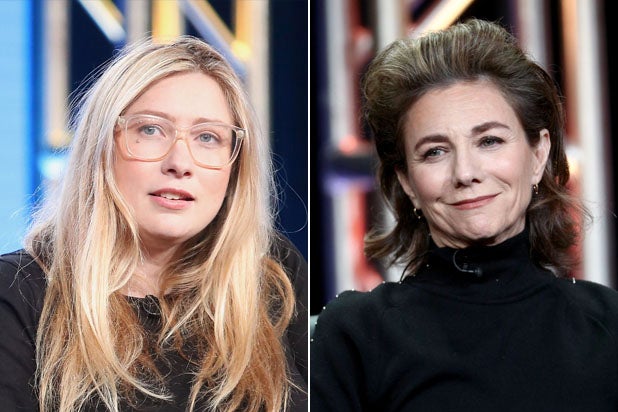 Fox has picked up new pilots from Liz Meriwether and Ilene Chaiken, keeping the executive producers of “New Girl” and “Empire,” respectively, at the network.

“Daddy Issues,” which would serve as Meriwether’s follow-up to “New Girl” should it be ordered to series, is written by “Barely Famous” star Erin Foster. Loosely based on her own life, Foster is attached to star as Andi, a single 30-something who discovers her playboy dad’s fallen in love with her best friend.

Meriwether and Foster will executive produce alongside Oly Obst and Josh Lieberman on the single-camera comedy from 3 Arts Entertainment and 20th Century Fox Television.

Chaiken will write and executive produce the other untitled project with Melissa Scrivner Love. An hourlong drama, the pilot will center on FBI Special Agent Clementine Otis, who is in the midst of investigating a domestic terrorism threat when a personal indiscretion – an affair with a prominent general – shatters her life and threatens her career at the FBI.

Chaiken will step down as showrunner of “Empire” to focus on this pilot and developing other projects under the terms of her overall deal with 20th Century Fox. Brett Mahoney will take over her duties as showrunner, and she will remain on as executive producer.

Judy Smith and Obst will executive produce the pilot, also from 3 Arts and 20th.