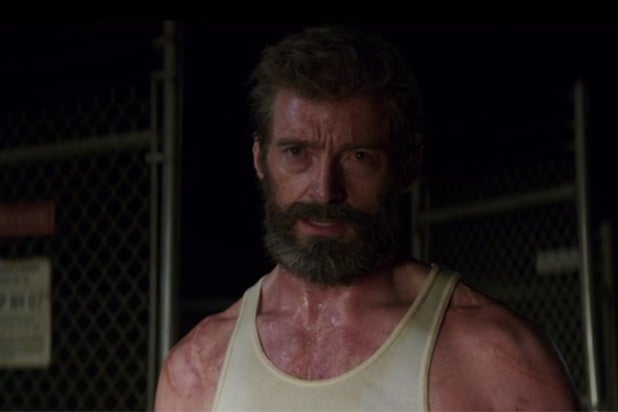 While it has made $85 million domestically, “Logan” has enjoyed far greater success overseas, making $152.5 million from 60 international markets, including China, Canada and the U.K. The one major market it has yet to be released in is Japan, where it is slated for a June 1 release.

It’s an interesting change in U.S./overseas profit distribution compared to “Deadpool,” which saw its domestic and international opening weekend haul nearly align at approximately $132 million each. “Logan,” on the other hand, has made 64 percent of its worldwide total outside of the U.S., yet another sign of the growing power of overseas markets.

Fox may be on to something with these R-rated superhero films. Though “Logan” is a far darker and disturbing film than the raunchy, joke-filled “Deadpool,” the desire to see Hugh Jackman and Patrick Stewart play Wolverine and Professor X for what is being said will be the last time has brought moviegoers out in droves. The news that the film opens with a special clip teasing the upcoming “Deadpool” sequel also likely helped the film’s bottom line.

“Logan” takes place in a not-too-distant future where Wolverine and Professor X — a.k.a. Logan and Charles Xavier — are among the very few mutants who have survived extermination. Logan works as a limo driver in New Mexico to take care of Xavier, who has fallen into severe dementia.

Logan has no interest in being a hero anymore, but that changes when he encounters Laura (Dafne Keen), a young mutant clone who shares his DNA. At Xavier’s urging, Wolverine risks everything to take Laura to the Canadian border to escape the clutches of unethical mutant researchers.

It will be interesting to see how “Logan” holds up in the coming weeks, as it will face major competition from blockbusters like “Kong: Skull Island” and “Beauty and the Beast,” the latter of which is expected to make $120 million in the U.S., according to early tracking numbers.