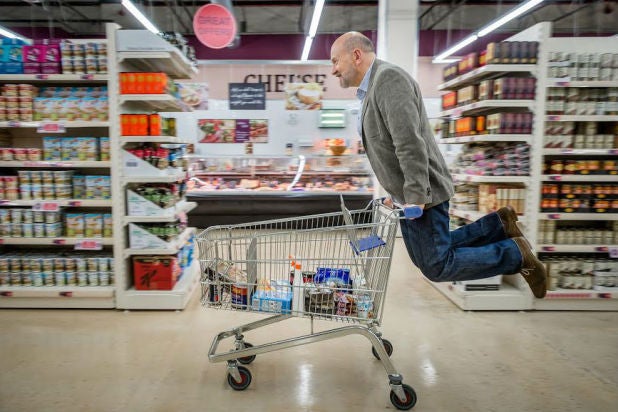 Davies’ dramas will act as companion pieces and will depict interwoven plot lines of gay life in the 21st century. Both series will air in the United States on Logo TV and both shows will also premiere on Channel 4, E4 and 4oD in January.

“It’s 16 years since I created Queer As Folk, which means I’ve had 16 years to build up new characters, new stories, and new insights into our lives,” Davies said in a statement. “Across both series, we explore gay, lesbian, bisexual and transgender stories, as well as love beyond labels – this is 50 shades of gay, and beyond!”

“Cucumber” will be a one-hour show that follows the misadventures of Henry Best and his longtime boyfriend, Lance Sullivan. The 30-minute “Banana” looks at the romances, obsessions and loneliness of those who know Henry with Manchester, England as the backdrop.

Logo TV will co-produce “Cucumber” and “Banana” with Channel 4, with RED Production Company producing as well.