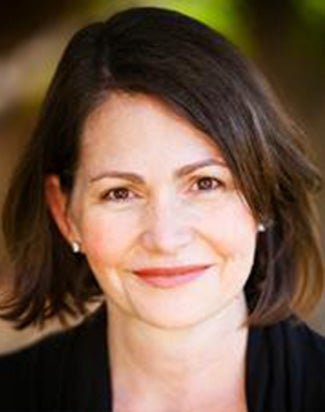 Pamela Post has been promoted to senior vice president of original programming and development by Logo TV.

In the new role, Post will oversee the creation and development of the network’s programming slate. She will report to Chris McCarthy, General Manager of VH1 and Logo.

“Pam has been the creative force behind Logo’s recent success as one of the fastest growing cable brands,” said McCarthy.  “From drag queens to documentaries, she has both the experience and intuition to create compelling, creative content that resonates with a broad spectrum of audiences.”

Post also serves as executive producer of the network’s “RuPaul’s Drag Race,” and recently oversaw the launch of Logo Documentary Films, the new division behind the premiere of “Out in the Night” in June.