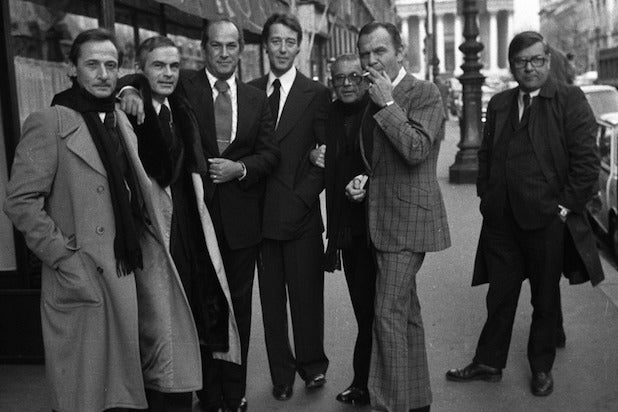 “This film tells the unforgettable story of a night that would shatter runway status quo, put American designers on par with French couture and move the fashion industry towards greater diversity,” said Taj Paxton, Executive Producer of Logo Documentary Films.

Logo’s documentary film division launched earlier this year with an initial slate of six films including “Versailles ’73,” “Gen Silent,” IF PROJECT,” “Out in the Night,” “Matt Shepard is a Friend of Mine,” and “Out & Around.”

Watch the video and the trailer below.