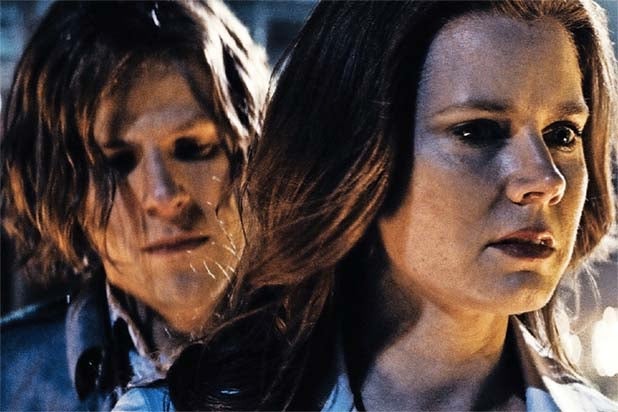 DC and Warner Bros. Television have given a straight-to-series order to “Metropolis,” a live-action series for DC’s upcoming digital service.

The 13-episode series, which comes from “Gotham” executive producers John Stephens and Danny Cannon, will follow Lois Lane and Lex Luthor as they investigate the world of fringe science and expose the dark and bizarre secrets of a pre-Superman Metropolis.

Stephens will write the first episode, and Cannon will direct. No cast has been announced — though Amy Adams and Jesse Eisenberg are unlikely to reprise their roles from the big-screen version of the DC Comics universe.

“Metropolis” joins the Greg Berlanti-produced “Titans” as the two live-action series set to premiere on the as-yet unnamed digital service.

The service’s slate also includes a solo “Harley Quinn” series and a third installment of the Cartoon Network series “Young Justice,” both of which hail from Warner Bros. Animation.

“Metropolis” is slated to debut next year.