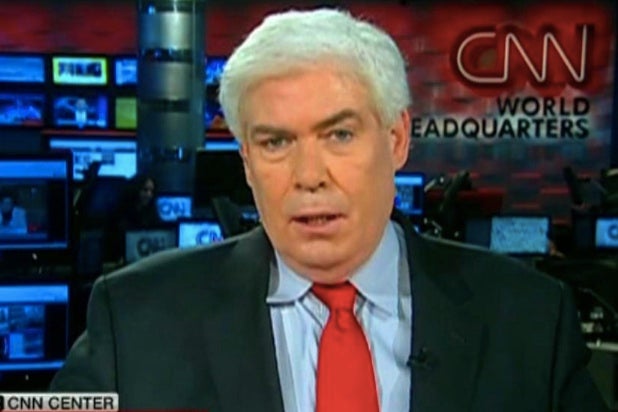 Veteran CNN anchor Jim Clancy has departed the network after 34 years, CNN has confirmed to TheWrap.

“Jim Clancy is no longer with CNN,” a spokesman told TheWrap. “We thank him for more than three decades of distinguished service, and wish him nothing but the best.”

Clancy’s departure comes days after he embarked on an extensive Twitter tirade that many characterized as anti-Israel.

“The cartoons NEVER mocked the Prophet,” his tweet said about Charlie Hebdo’s cartoons (Clancy has since deleted his Twitter account). “They mocked how the COWARDS tried to distort his word. Pay attention.” Clancy then got into it with a variety of Twitter users, calling them the “Hasbara team.”

In Hebrew, Hasbara means “explaining” and is often invoked by anti-Israel critics of the Middle East country.

As TheWrap reported, longtime CNN anchor and “State of the Union” host Candy Crowley departed the network at the end of 2014 after 27 years. Soon after, TheWrap exclusively reported longtime correspondent Susan Candiotti would be leaving after 20 years.