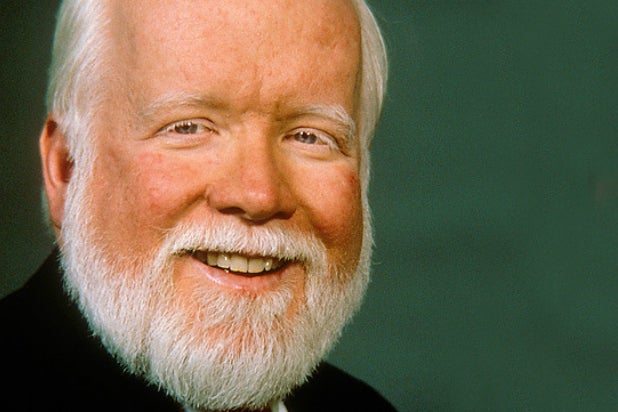 Longtime ESPN executive John A. Walsh is set to retire on Feb. 1.

A person with knowledge of the situation told TheWrap that Walsh “thinks it’s his time.” ESPN plans to begin rolling out the news with proper tributes next week via its Front Row website, which reports on the channel, its subsidiaries and personalities.

Walsh currently serves as chairman of ESPN’s editorial board, in addition to his more general executive vice president title.

Walsh has been referred to as both the “Godfather” and “architect” of ESPN. He joined ESPN as a consultant in 1987, and became managing editor a year later. In that role, he was responsible for the editorial content of all news and informational programming, including “SportsCenter,” ESPN’s flagship sports news program, according to Walsh’s ESPN bio.

Two years later, in 1990, Walsh was promoted to executive editor. Down the road, he oversaw the launch of ESPN Radio, awards show The ESPYs, and ESPN The Magazine.

Before joining the network, Walsh held top editorial and sports editorial roles at Newsday, Rolling Stone, and the Washington Post, among others. He has also been the editor of three sports books, including “The Heisman: A Symbol of Excellence,” published in 1984.

Other TV credits include consultancies to CBS Sports’ NFL Today program (1986-87 season) and with TVTV on a PBS documentary on the 1976 Super Bowl.

The news of Walsh stepping down first broke on Twitter Thursday via James Andrew Miller, who is the co-author of “Those Guys Have All the Fun,” a comprehensive oral history about the beginning of ESPN.

John A. Walsh, one of @espn most influential architects, will retire February 1, 2015. End of an era indeed. #ESPN