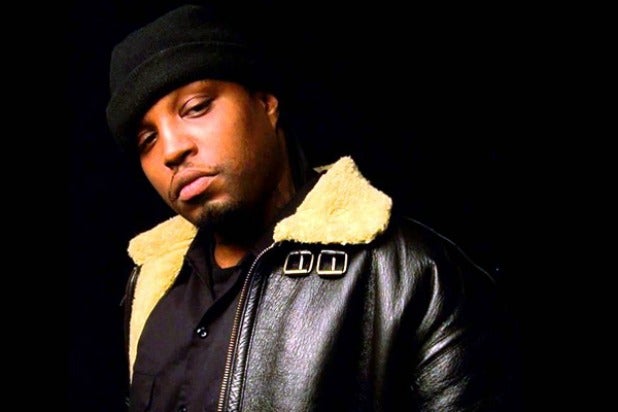 Ricky “Lord Infamous” Dunigan, a member of Three 6 Mafia, the first hip-hop group to win an Oscar, has died at 40, his uncle and bandmate told Rolling Stone.

The Memphis group is known for the songs “Stay High” and “It’s Hard Out Here for a Pimp.” The latter won a 2005 Oscar for Best Original Song for the movie “Hustle and Flow.” (Though it was the first hip-hop song by a  group to win an Oscar, it wasn’t the first winning hip-hop song. That was Eminem‘s “Lose Yourself” in 2002.”)

The group’s DJ Paul, Dunigan’s uncle,  told HipHopDX that the rapper died at his mother’s house in Memphis. He had suffered a stroke and heart attack in 2010.

DJ Paul added in an interview with Rolling Stone: “He was a legend in the game, truly ahead of his time. He was such a great lyricist and he always came with these different styles in his rap and his flow.”

He told the magazine that Dunigan was “the kind of person that never cared about having a lot of money or this or that. He just liked to make music, he liked to rap, and he liked to make people happy.”

Lord Infamous and DJ Paul, his mother’s younger brother, formed Three 6 Mafia in the early 1990s with Juicy J and Koopsta Knicca. Their debut album, “Mystic Stylez,” was released on their own label in 1995. It featured a dark, menacing sound that became more accessible as the group evolved.