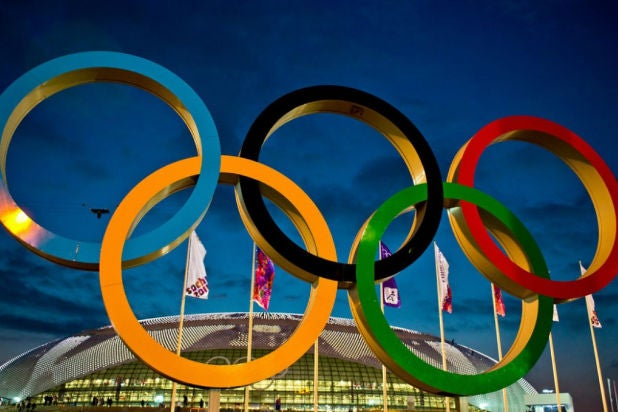 Paris and Los Angeles are now confirmed as the sites of the next two summer Olympic Games.

Though the deal was first reported by the Los Angeles Times back in July, the location of the next two games were made official by the International Olympics Committee with an announcement by IOC President Thomas Bach at the organization’s meeting in Lima, Peru on Wednesday.

“Congratulations to Paris 2024 and Los Angeles 2028! This historic double allocation is a ‘win-win-win’ situation for the city of Paris, the city of Los Angeles and the IOC,” said Bach. “These are two great cities from two great countries with a great Olympic history. Both cities are very enthusiastic about the Games and are promoting the Olympic spirit in a fantastic way.”

“Bringing the Olympics back home to LA gives us the chance to imagine what our city will look like a decade from now,” said L.A. Mayor Eric Garcetti. “LA is a city where the Games are not a barrier to making progress; we know that they are an accelerating force to re-envisioning a better city and a better world in the days ahead as we welcome you back to the City of Angels.”

Also Read: Simone Biles Shuts Down Internet Troll Who Called Her a 'Sucky A- Role Model'