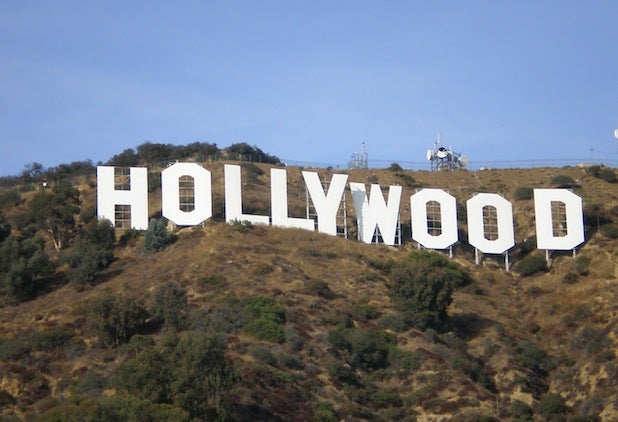 The year 2019 saw a weak start to film and television production in Los Angeles, as the latest quarterly report from FilmLA shows a 9.1% drop in shooting days during the first quarter of the year.

FilmLA reported drops in shooting days for film, television and commercials, with the former two categories seeing a 13% drop. A large factor in the drop for TV shooting is the absence of early-year pilot shooting. Once a reliable source of shooting days from January to April, pilot shooting days dropped a stunning 60% compared to Q1 of 2018.

In total, 8,843 film days were logged, down 4.8% from the five-year average and signifying the largest quarterly drop logged by FilmLA since shooting days were first used as a metric in 2011.

But FilmLA says it is still confident that production in Hollywood will rebound, especially as multiple major projects that have received tax incentives through the California Film & TV Tax Credit Program are set to begin shooting later this year, including Leonardo DiCaprio and Taika Waititi’s “Akira.”

“We’ve identified several factors contributing to the slowdown, and in our view, they are not a cause for alarm,” said FilmLA President Paul Audley. “Despite 2019’s slower start, we continue to expect that this will be among the most-productive-ever years for on-location filming in Los Angeles.”