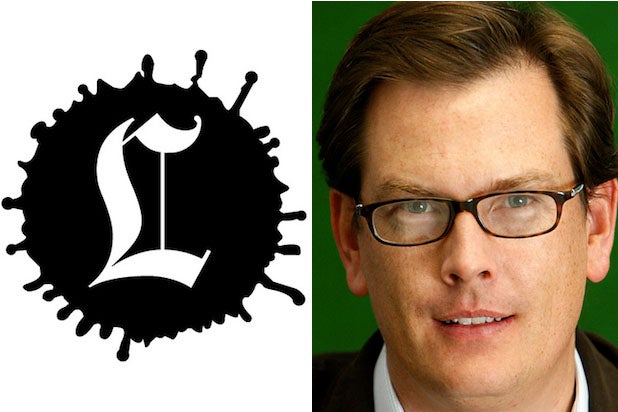 The Los Angeles Times has fired award-winning investigative reporter Jason Felch after he admitted to an “inappropriate relationship with a confidential source” for a series of stories about Occidental College.

The Times issued an editor’s note Friday to apologize for an error in Felch’s front-page story from Dec. 7, which was reiterated in subsequent stories. Felch alleged Occidental had failed to disclose 27 incidents of sexual assault as mandated by the Clery Act. The school did not contest reports it failed to disclose certain incidents, simply that Felch had exaggerated the number. Some of the incidents were sexual harassment rather than assault.

After the Times began looking into Occidental College’s complaint, Felch acknowledged his indiscretion with a source, prompting his dismissal. Los Angeles Times editor Davan Maharaj said the relationship was “a professional lapse of the kind that no news organization can tolerate.”

Felch has not replied to TheWrap’s request for comment, but he sent a long letter to the Associated Press about the situation.

“In late December, I began an inappropriate relationship with a confidential source that lasted several weeks,” Felch wrote. “When the relationship began, I stopped relying upon the person as a source. None of the subsequent articles published in the LA Times relied upon that person.”

Felch said he was fired “for creating the appearance of a conflict of interest” and that he accepts “full responsibility” for what he did. Felch, an investigative reporter who has written about arms trafficking and money laundering, is the co-author of “Chasing Aphrodite,” a book about looting in the art world.