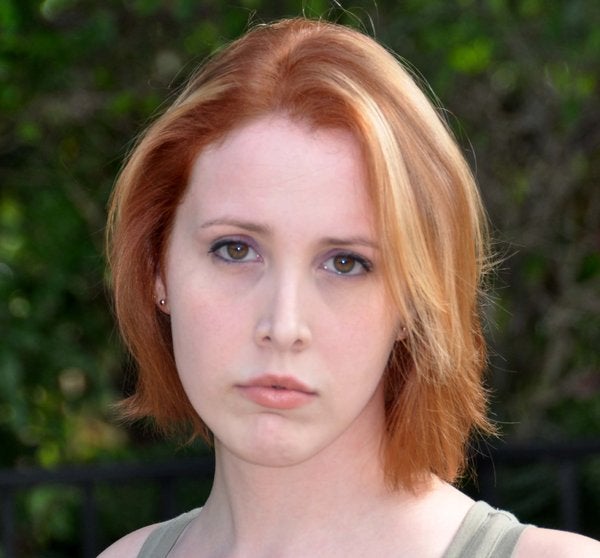 Prior to its publication on New York Times columnist Nicholas Kristof’s blog Saturday, the Los Angeles Times op-ed department had Dylan Farrow’s letter accusing Woody Allen of sex abuse in its possession and considered running it as an op-ed, TheWrap has learned.

“We got it, we considered it, we ultimately decided not to use it,” said LA Times op-ed editor Sue Horton.

However, Horton rejected claims from TheWrap’s insider that editor-in-chief Davan Maharaj had overruled her in deciding whether to publish the letter.

“The editor of the paper doesn’t have a say in what goes on the op-ed page,” she explained.

In a subsequent and practically identical statement to Horton’s, Nancy Sullivan, VP of communications at LA Times told TheWrap: “The editor of the Los Angeles Times does not have a decision-making role in what goes on the op-ed page. Any assertion to the contrary is simply wrong.”

Farrow’s letter was eventually posted Saturday afternoon on the Times website; Kristof included a disclosure in a separate blog post that he was friends with Dylan’s mother Mia and brother Ronan.

Sullivan reported that New York Times editorial page editor Andrew Rosenthal said that he was “comfortable with Kristof’s handling of the column because it is well within his usual subject matter.”

“He writes about issues like this every day,” Rosenthal said. And his connection with Mia Farrow, which Mr. Kristof discloses in his column, “comes directly from his journalism.”

“It’s not like he went out of his zone to promote a friend,” Rosenthal said.

“The decision on where to run this particular piece was made by the editors in our opinion section,” said Eileen M. Murphy, VP of corporate communications at The New York Times. “Every situation is different and in this instance, it made sense to run the piece as part of Nick Kristof’s blog and column for a few reasons, one of which was that it touched on subject matter that he covers very directly.”