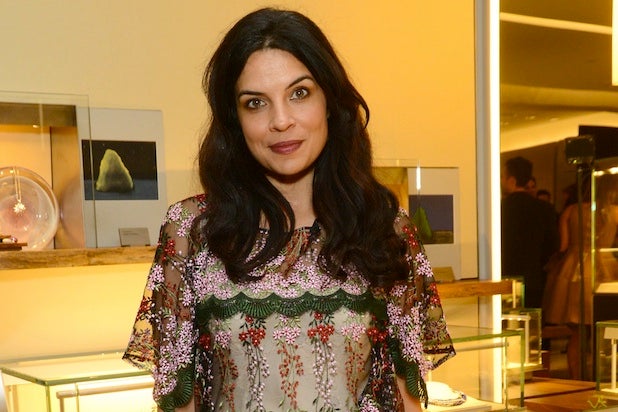 Also read: ‘The Following’s’ Natalie Zea to Star on ABC’s ‘Members Only’

“He will truly be in a better place in his life,” Bacon said. “He’s open to real and lasting relationships. We jump ahead again and we see a man who’s a little more at peace.”

Their relationship will be tested as an attack on New York City will cause everyone to live in fear. Can Ryan’s relationship withstand his obsession to find who’s behind the attacks on the city?

Robinson may be best known for playing Ilana Verdansky, a survivor with ulterior motives, on ABC’s “Lost.” She has also played recurring roles on “Once Upon a Time in Wonderland,” USA Network’s “Covert Affairs” and Showtime’s “Homeland,” among others.

She is represented by Gersh, Industry and attorney Howard Fishman.

“The Following” returns for Season 3 in the midseason on Fox.